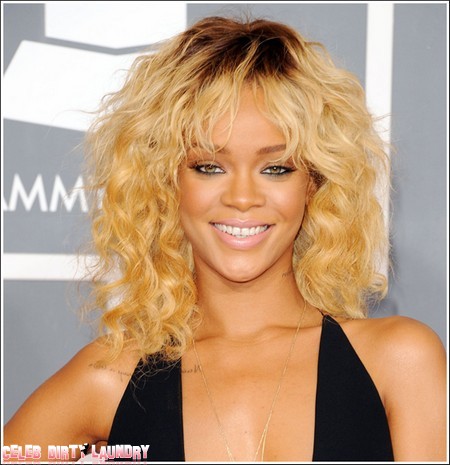 Alexander Skarsgard says that his experiences with Rihanna have been less crazy than those with Lady Gaga.  Was Alex referring to anything sexy?  In a recent interview with Metro, Alex discussed his impressions of  Rihanna and contrasted working with her on the new film Battleship to the work he did with Lady Gaga.  The True Blood stud also talked about getting undressed in front of the camera.

Despite recent exaggerated reports of Rihanna’s infatuation with Alex he kept his comments strictly professional.  Alex said that although Rihanna was inexperienced she tried hard – specifically he was impressed with her ‘work ethic.’  There was no mention of any talent Rihanna had that he might have noticed…0

Rihanna stars in the film. What was she like to work with?

‘I was impressed by her work ethic. The days are long on a movie and we had weekends off but she’d go to perform at award shows. It was her first big acting job and she was so enthusiastic.’

‘It was a different experience. Shooting a crazy music video like Paparazzi is different to doing something like this. Rihanna and I didn’t try to kill each other like Lady Gaga and I did.’

Does this role require you to take your clothes off like True Blood does?

‘No, I keep my clothes on. I’m not offered lots of things that require me to take my clothes off. If you do a show that gets a lot of attention, you can get typecast but, as an actor, I want new challenges. When I’m not on True Blood, I want to do different characters. If not, I won’t learn’.

Can Alexander resist the wiles of Rihanna as she sleeps her way through Hollywood?  We certainly hope so.  Run Alex run – save yourself.