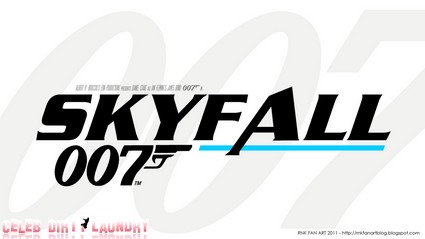 Sean Connery, George Lazenby, Roger Moore, Timothy Dalton, Pierce Brosnan and Daniel Craig who have played James Bond in the past are going to unite at the 007’s 50th anniversary in Hollywood.

James Bond was created by Ian Fleming’s books and was a hit on the big screen in 1962 with Sir Sean Connery himself as James Bond himself.  The party will take place during the premiere of the most recent, 23rd James Bond 007 film; Skyfall, starring Daniel Craig on October 12th 2012 and also attending this anniversary are all the many actresses who have played the Bond girls.

The cast of Skyfall was officially announced at a press conference on November 3rd, 2011, fifty years to the day that Sean Connery was announced as the first actor to play James Bond.

Here’s what Daniel Craig had to say about the reunion “it’s an astonishing record for any character to endure for five decades in showbiz but I’ll bet this: the franchise is such a phenomenon that in another 50 years’ time a whole new bunch of actors and their leading ladies will be gathering for another party when Bond becomes a centenarian.”

In my opinion, Sir Sean Connery was my favourite out of them all, he was much more entertaining to watch and he truly made you feel that he was the real James Bond.