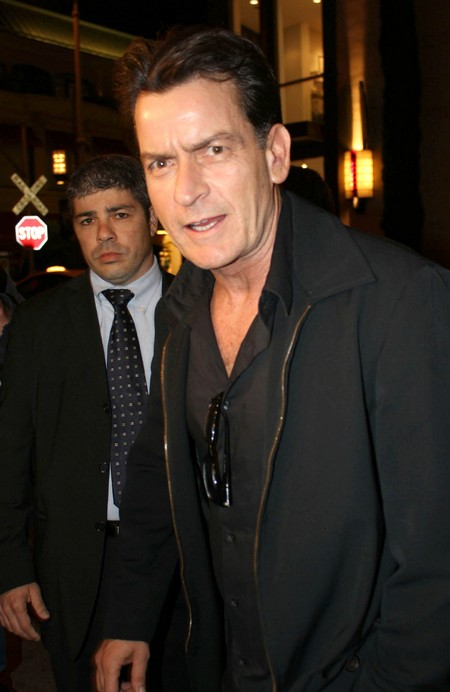 Readers, we are asking you to please close your eyes now and say a little prayer for American Idol. Dearly beloved, we are gathered here today, to mourn the passing of one of our favourite reality television shows.  No, it wasn’t cancelled! The writer of this article will jump from a bridge if this were to be true.

Charlie Sheen and Jerry Lewis are the latest two names to be dropped by Nigel Lythgoe as the judges of the show. We all know Charlie Sheen took more cocaine than two and a half men and exploded like an irate woman who sat on a syringe of testosterone, so we’re not sure if Nigel has lost his mind. Please, explain to us like we were little children who overdosed on chocolate, what makes sense about Charlie Sheen? What does Charlie Sheen know about music? What does he know about the industry?

According to TMZ.com, “We’re told producers believe they still have a chance of re-signing Jennifer Lopez — whom they want badly.  Our sources say the process of deciding who will be on the show is like a giant jigsaw puzzle.  If Lopez goes away, then certain replacements would make sense and others would not.  If Steven Tyler or Randy Jackson say bye bye, then a different set of replacements would make sense.”

Adam Lambert, Fergie, Katy Perry, Will.I.Am and Miley Cyrus have all been rumoured to join the judging panel recently.

Nigel Lythgoe and Ken Warwick (current producers) have not been picked up for a new season yet, but Nigel has assured TMZ that if he comes back, he will be pushing for Charlie Sheen and Jerry Lewis. Could this signal the end of American Idol? Could this be the final chapter in one of the greatest reality television programs ever made? Could this be the moment American Idol “jumps the shark”?

The addition of Charlie Sheen to the panel is akin to making a crack head prostitute the Queen of England and naming her Queen of Chocolates and La-La Land.

What do you think readers? Will Charlie Sheen aid the failing show? Or will he be detrimental to viewership figures?