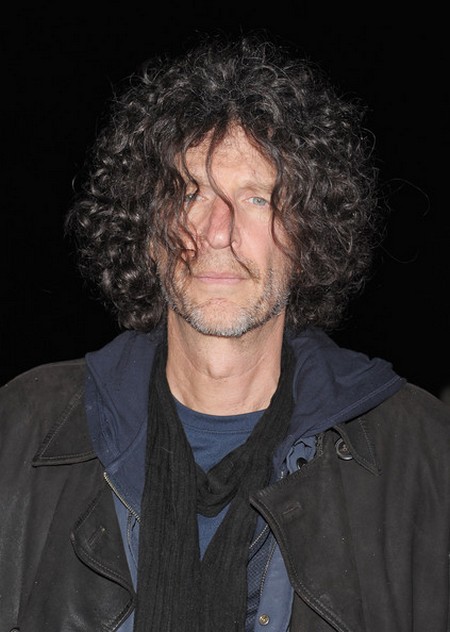 This season will bring us returning host, Nick Cannon, who without a doubt, makes the show.  Only a few more days to an all new season of America’s Got Talent; the seventh installment kicks off on May 14th, 2012 at 8pm on NBC.

There are people that call Nick another Ryan Seacrest, but I have to disagree, Nick is definitely cuter and a hell of a lot funnier. Now Nick has had a tough go with his health in the past year and had to cut his schedule back greatly, but Nick’s camp has assured AGT viewers that he will be reprising his hosting duties for the new season.

Now besides our ‘awesome’ host, there is returning Judge, Sharon Osbourne, who probably secretly hopes this year that there will be no contestants dressing up like Ozzy, as in previous years, just to impress her.

Germophobic, Howie Mandel is back as well and he always brings a little excitement to the show, when someone tries to ouch him!

This season is gearing up to be one of the best ones so far, not only are they bringing back our favourite judges, but they have added ‘shock jock’ Howard Stern who joined after Piers Morgan left to devote more time to his show on CNN.

Stern is quite appropriately, an excellent replacement, as Piers was probably the most brutal and badass of all judges and you know as well as I do, we need one of those!

Stern is very excited for the new season and told one of the contestants that “my dream was to be a judge.” The famous radio personality has his thoughts about Nick, he thinks he is a great host, here’s what he said, “I really like Nick Cannon as a host and I’ve seen other shows, I believe Nick adds a really human element to this thing.” Now when it comes to Howie and Sharon, Stern thinks that “this nonsense of the two of them putting through less than talented people has got to stop.”

Stern has previously said that he is going to “hold nothing back” when he judges the show. You can read all about it and watch a short video HERE.

Furthermore, when Stern got the news that he was going to be a judge, he was pretty tough on what he plans to do and if what he says is any indication, I would batten down the hatches and hide your children, because we are in for a bumpy ride!

Check out this video when Stern says, “If you are really serious about me as a judge, you might think I am out of mind, you might think I am crazy but I take judging seriously. First of all, when these very young children come on, I’m going to want to talk to these mothers and march them out there, you know, they need to be prepared to lose, so they got to be prepared to hear the truth. Don’t call me a scumbag because I’m going to tell your kid he has no talent.”

If we’re lucky, there will be no chicken farmers, hula hoops, belly dancers or unicycles, but from the video below, there are apparently the usual pole dancers, animal actors and even some dumb person who dresses up like, what I think is an owl! Check out the sneak peak below.