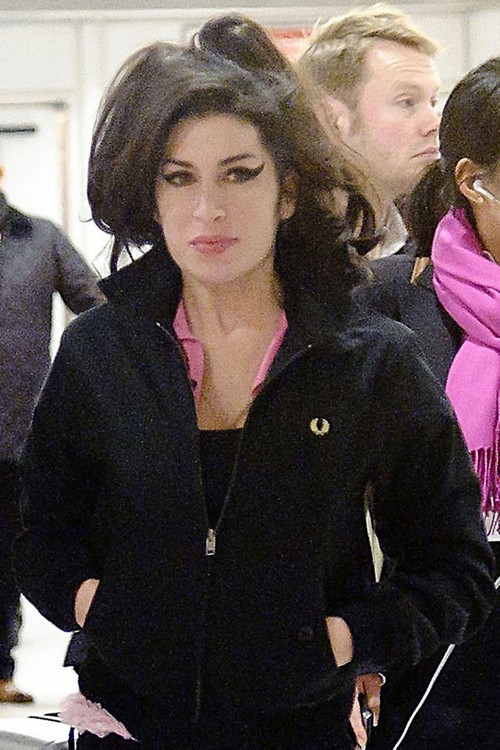 There’s fresh news surrounding Amy Winehouse’s death – almost more than a year after her passing – that could shed new light on the cause of her death. She lived a rock star life, but unfortunately the singer joined the 27 club when she was found dead in her London apartment on the 23rd of July, 2011. The binge drinking Winehouse abstained from alcohol several weeks before her death, but died from alcohol poisoning when she relapsed too quickly on that fateful day – or so we thought.

According to a latest TMZ report, “The coroner who oversaw the autopsy when Winehouse died back in July 2011 did NOT have the proper prerequisites when she concluded the singer died from accidental alcohol poisoning.” This startling revelation has forced London authorities to launch an inquest into the singer’s death in January of 2013. There’s also the possibility that officials might exhume Winehouse’s body in order to further the investigation.

Assistant Deputy Suzanne Greenaway, the coroner who signed off on Winehouse’s cause of death, was appointed to the position by her husband in 2009. However, this makes any and all official information on Winehouse’s death moot, because a coroner requires five years as a registered lawyer with the London Law Society in order to officially be able to sign off on any and all death related causes. Greenaway’s husband has also since resigned from his role as the coroner for inner north London after the scandal was exposed.

Winehouse has been a captivating force in the entertainment industry throughout her life, but it is extremely rare that a celebrity of her magnitude still mesmerizes the public at large. If and when the official cause of death is known, her legacy will once again be placed under the microscope of public scrutiny.

Could she have died from a drug overdose? Do you think officials are overreacting? Are you a fan of Winehouse’s music? Let us know your thoughts in the comments below.