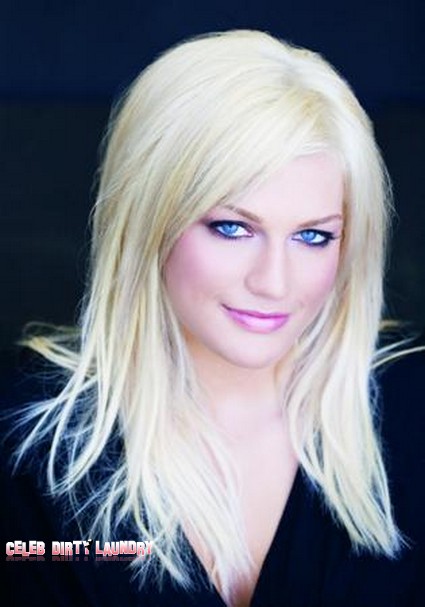 Sister to Backstreet Boys Nick Carter and Aaron Carter, Leslie Carter passed away at the aged of 25 in New York yesterday (31.01.12).  The family is “deeply saddened” and Nick and Aaron have appealed for privacy while they mourn the aspiring singer .

The Carter family said in a statement to ‘Access Hollywood’: “Our family is grieving right now and it’s a private matter. We are deeply saddened for the loss of our beloved sister, daughter, and granddaughter, Leslie Carter.  We request the utmost privacy during this difficult time.”

No further details about Leslie’s death have been made public.

Leslie – whose single ‘Like Wow!’ featured on the soundtrack to 2001 animated movie ‘Shrek’ – married husband Mike in 2008 and announced she was pregnant in June 2010.  She gave birth to their daughter, Alyssa Jane Ashton, on April 1 last year.