BY Robyn Good on May 4, 2012 | Comments: Leave Comments
Related : Celebrities 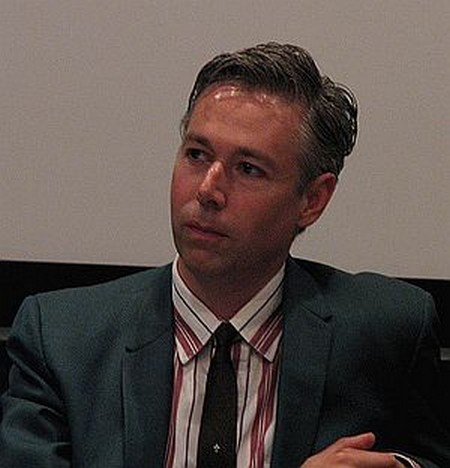 Beastie Boys rapper Adam Yauch is dead at the age of only 47.  Adam was being treated for a cancerous paratoid glad and lymph node but it is not yet clear that he died from cancer.

MCA was the co-founder of the Beastie Boys in 1979 with Mike D, Mix Master Mike, and Ad Roc.

MCA tried becoming a vegan to cure his cancer but of course that failed him.  He is survived by his wife and daughter.  A very sad outcome for Yauch.

TMZ has the story:

In 2009, MCA announced he was being treated for a cancerous parotid gland and a lymph node. He has since undergone surgery and radiation therapy.

So far, it’s not clear if the death is related to the rapper’s battle with cancer.

Russell Simmons’ website GlobalGrind.com first reported the death. We have spoken to people independently connected to the rapper who also say he is dead.

Yauch became a vegan at the recommendation of his Tibetan doctors.

Yauch is survived by his wife and daughter. He was 47.