Bethenny Frankel and Jason Hoppy Separate Because She Cheated: Find Out With Whom! 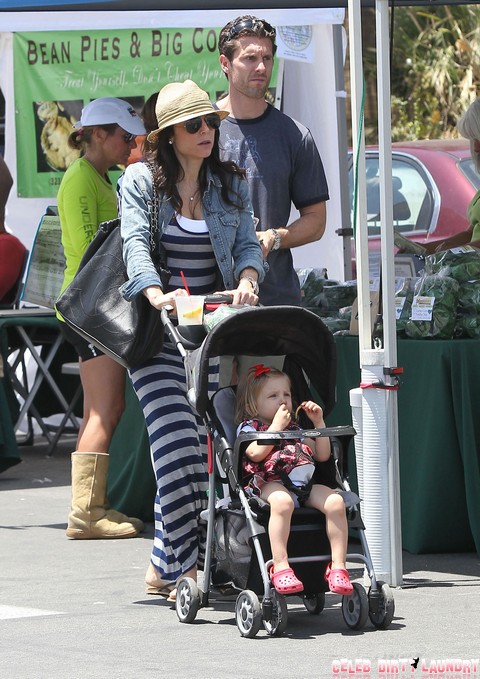 The rumors have been swirling about the state of Bethenny Frankel and Jason Hoppy’s marriage for the past year and none of the buzz has been good.  The couple has been married since 2010 and has a two-year old daughter named Bryn and she is probably the only reason that they even attempted to keep the marriage together for this long.

Bethenny is a tough woman to deal with, a super-successful business woman and apparently she has a very hard time leaving work at the office. If Jason wasn’t being treated like a hired hand then he was so far down on her priority list that is caused two years-worth of slowly building resentment until he finally exploded. Jason seems like a pretty nice, low key guy and maybe she needs someone a bit more aggressive. Finally today the couple issued a joint statement announcing their separation,

“This was an extremely difficult decision that as a woman and a mother, I have to accept as the best choice for our family. We have love and respect for one another and will continue to amicably co-parent our daughter”

Of course everyone is now trying to pin point exactly what it was that pushed this couple off the proverbial cliff and some say the final breaking point for Jason came in October. Back then Bethenny opted to take a trip to Hong Kong with male pal, Warren Lichtenstein. Married women do not leisurely travel with male companions besides their husband! At the time she raised eyebrows and appeared a bit too comfortable with Warren leading to speculation that they were a bit more than friends.

Did Bethenny’s cheating ultimately put a fork in this messy marriage? Tell us your thoughts in the comments 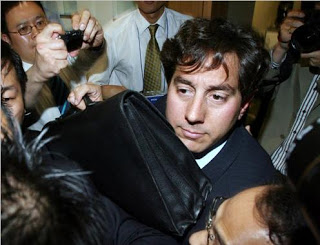