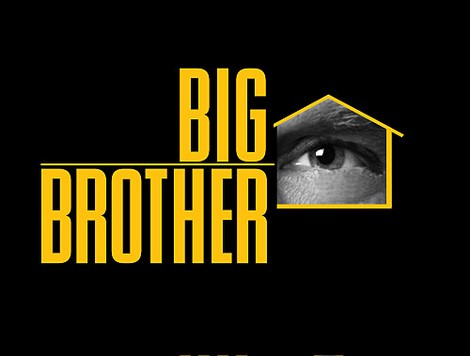 Last week on Big Brother 14, in a surprise twist, Janelle was back doored which really proved just how much power Mike “Boogie” actually had in the house since he masterminded the whole thing. After the elimination, it was on to the HoH competition and Mike couldn’t have been more pleased when Frank walked away with the win.

With the power of HoH, Frank also got the responsibility of putting two house guests up for eviction.   Spoiler alert: If you’re one of those people who doesn’t like spoilers, stop reading now! We have some juicy spoilers for you.

Now, we all know that Boogie is calling the shots and who does he get Frank to put up, no surprise this week, it’s Joe and Wil. I thought Shane would have been put up for eviction, but rumour has it that Wil put his foot in his mouth in the HoH room by not wanting to make a deal with Boogie and Frank, which inevitably caused Frank to put him up on the block. Is Wil not the dumbest player in BB history? Why wouldn’t he just have lied through his teeth to Frank and Boogie to save himself in the game? After all, it’s all about the money, not making friends, right?

The Have-Not competition punishment food this week is cod and candy canes and Joe, Shane, Britney and Dan are the Have-Nots for the week.

Frank’s turn with the spiritard are finally over while Britney and Shane are crossing their fingers that Joe remains in the house so they can all team up and go after Frank and Boogie. I can’t believe how stupid Britney and Shane are, Joe is a bigmouth and there is no way that he will keep quiet if they team up together.

The only “sure” thing that can save Wil or Joe this is the Power of Veto and we have the scoop on who will be playing in the competition:

Frank of course plays for the Veto because he’s the HoH with Wil and Frank, the nominees. Shane, Ashley and Jenn are also chosen and possibly Boogie because Shane plays due to the Veto card he won last week, Ian is the host.  Frank ended up as the winner of the Week 5 Veto competition.This gives Frank an opportunity to once again backdoor someone in the house, will he do it?

Week 5 sounds really exciting, don’t forget to come back tonight to see how the nominations are played out. Have you been enjoying Big Brother 14, what do you think of the season so far?