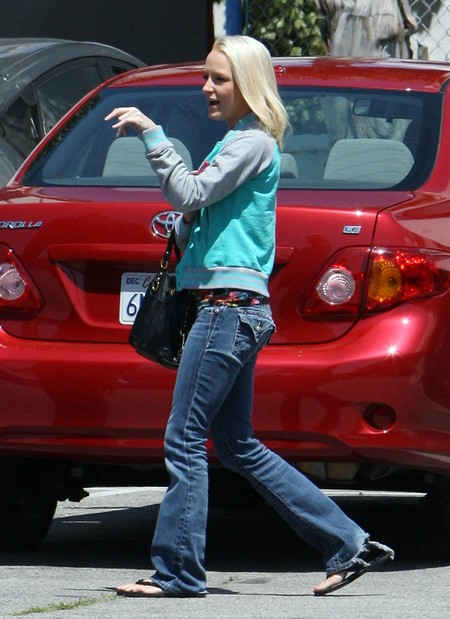 Maci Bookout has gone on a road trip with ex-boyfriend Kyle King to Michigan, for the RedBud pro racing event and it wasn’t a trip with Deepak Chopra in the backseat.

They have reportedly been hooking up again, like those couples who fight in car parks. According to Wetpaint, Maci and Kyle have been brewing a big pot of Twitter angst during the road trip; much like that time we took a trip with our ex who had an obsession with cous-cous and “liberating the sloths”.

Maci tweeted, “I’ve got enough to deal with, so stop creating more. I am beyond over selfish people …” Maci must mean serious business, because she is “beyond” and “over” selfish people. This tweet was not directed at anyone, but we’re sure she isn’t Katie Holmes’ BFF and wasn’t referring to Tom Cruise.  Kyle then took to Twitter and Tweeted, “… some things will never be forgotten or forgiving.”

Okay, what is wrong with these people? Are they not able to articulate properly? They sound like our ex from the road trip after he was accidentally injected with a vial of Novocain at the border.

Maci most probably bumped into her ex, Kyle Regal at the RedBud event. Could these tweets have been referring to Kyle Regal? Why would Kyle King then tweet about forgiveness? What is Maci’s obsession with men named Kyle?

These two are not officially together again, but this recent road trip could have either saved or doomed this relationship.

So, who is up for a road trip with our ex? You get free cous-cous and Schizophrenia!

Let us know in the comments below if you think these two are up to no good again. 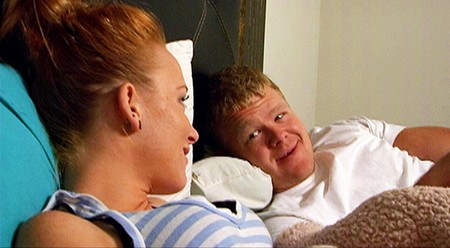