Blake Shelton Has A Man Crush On Adam Levine 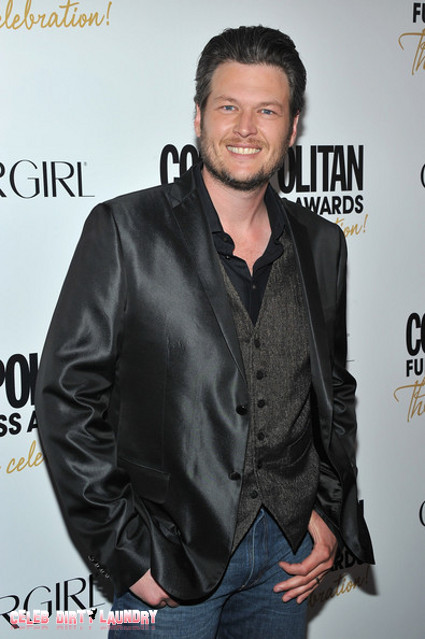 Although both men are in stable (and straight) relationships with their significant others, I am not surprised to hear that The Voice’s Blake Shelton has a man crush on his co-worker, Maroon 5’s Adam Levine.  Who the heck doesn’t?

Blake, 35, has been happily married to Miranda Lambert – but that doesn’t mean he can’t appreciate good looks and talent when he sees it.  And he admitted it all to MTV!

Yes, yes he is.  And so are you Blake.  If I had a dollar for every time my girlfriend drooled over you I’d be rich!