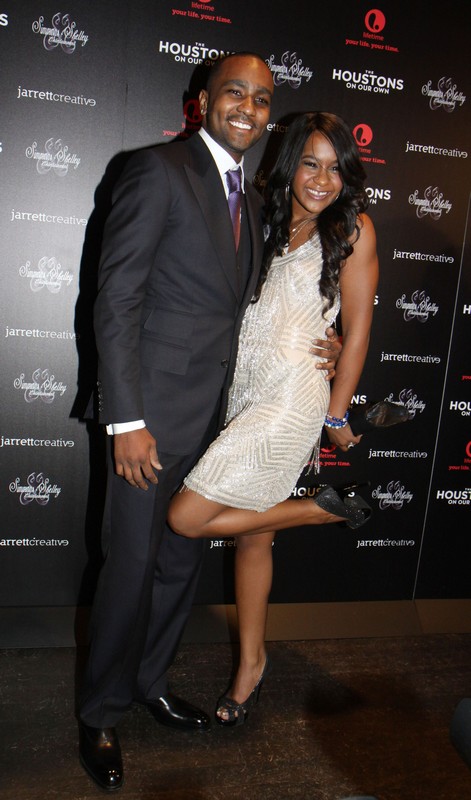 Bobbi Kristina Brown has been involved in another car wreck, this time totaling her Chevy Camaro. She walked away without a scratch but her fancy ride was smashed in various places if pictures obtained by TMZ are to be believed.

Law enforcement told the site that Whitney’s only child, who has long lived in the fast lane, lost control of the vehicle while driving. She drove over a curb, down an embankment, and struck several small trees along the way. Ultimately, the car stopped on a park trail. The cops do not suspect any drugs or alcohol, but she did get a citation for failing to maintain the lane.

In September, Bobbi and her lover/brother Nick Gordon were similarly involved in a crash. She was the passenger and he lost control of the wheel. Reportedly, the two were arguing. Thankfully, there were no injuries then and the same is true this time around, but with her inheritance, Bobbi should invest in a chauffeur for her driving needs. Bobbi Kristina may be independently wealthy courtesy of her late mother and has money to spend on fancy cars, but her life is priceless.

There’s an issue to be made when you barely escape car crashes within a span of two months. There has been enough tragedy to the Houston family in one year. Next time, Bobbi Kristina may not be so lucky to walk away from a wreck once more.