Bono will Never Be The Richest ‘Musician’ On Our Planet 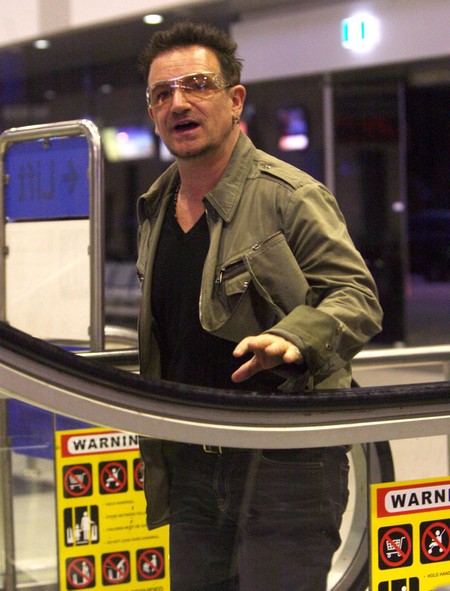 Bono aka Paul David Hewson actually owns Facebook shares, 2.3 percent to be exact. It was done by his investment group Elevation Partners and this smart investment is going to be worth around an estimated sum of $1.5 billion.  A great investment return for what was bought for only $90 million three years ago in 2009.  But Bono will never be the richest musician.

But this in no way means he’s going to become the richest “musician” of our time, actually I find this statement to be an insult to all other musicians out there. Bono might be a super wealthy investor and a tax-dodging creep – a businessman – who also happens to be a musician and a mediocre one at that – but let’s call Bono what he is – a money man – that’s all he cares about.

Paul McCartney, after leaving The Beatles, began a solo career with Wings, the band he formed, which brings him to be currently the richest musician today with an estimated sum of $1 billion and he made all that through music.  See the point?

All Bono did was make a smart financial move and these Facebook shares prove nothing about his musical talent, even though I’m not a fan of The Beatles, I surely do respect what they’ve done. Bono will just be another rich guy and that’s it, but Paul will be the richest musician till the day someone beats him in a battle of music. It’s even possible that he may not even be alive for such an event to occur, but I can surely tell you that Bono will not ever achieve that.