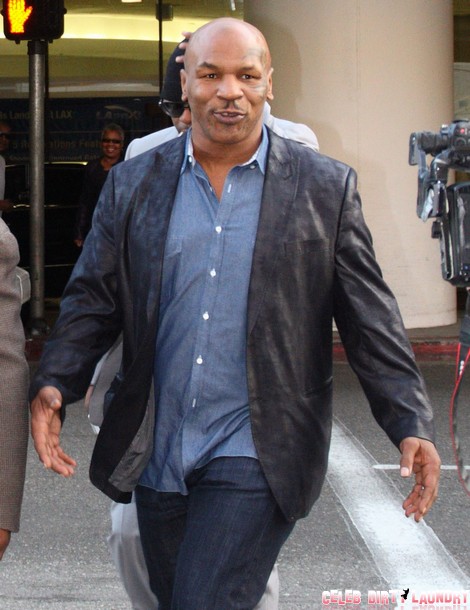 Every once in a while somebody crawls out of the woodwork with an explosive story to tell and today that person is Mike Tyson. Maybe it’s a slower news day or maybe Mike is just not feeling the love and needed to drop a grenade to make him grab a headline or two in order to feel like he matters, who knows. Either way, Mike decided to get really personal during a recent interview with Graham Besinger for Yahoo Sports. He was referring back to that time, oh 25 years ago when he was splitting with former sitcom star, Robin Givens and good ole’ Iron Mike had this to say about walking in on his soon-to-be-ex and Brad Pitt,

“I was doing a divorce but I—we—every day, before I would go to my lawyer’s office to say she’s a pig and stealing, I would go to…her house to have sex with her. This particular day, someone beat me to the punch. And I guess Brad got there earlier than I did. I was mad as hell. I was going to…you should have saw his face when he saw me”

Maybe now was a great time for this nugget to cross our paths because Brad has gotten a dump truckload of publicity this week for his new flick, Killing Them Softly and it would be kind of easy for Mike to attempt to ride his coat tails. Who knows if it ever even happened or if it’s a figment of Mike’s battered brain. I’m not really expecting to Robin to even comment on the allegation since the still-working actress seems to lead a pretty quiet life these days.

Did Mike really walk in and catch Robin and Brad in a steamy position?  Tell us your thoughts in the comments below! 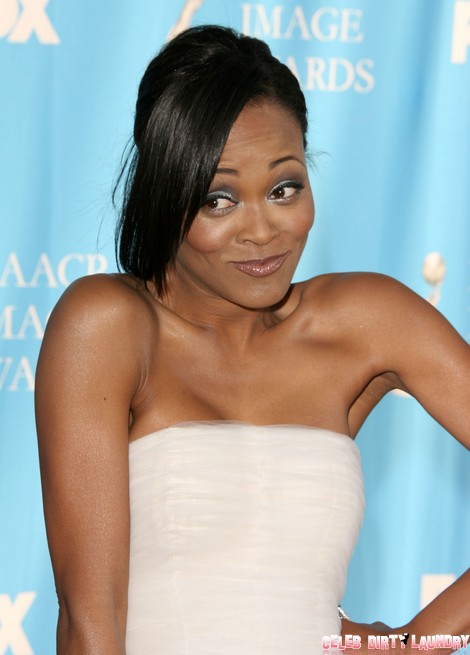 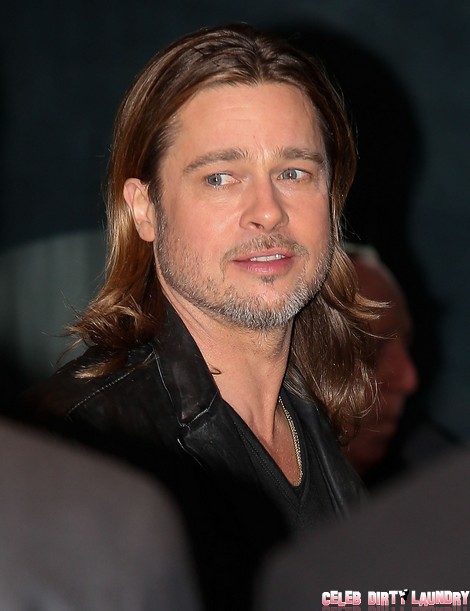