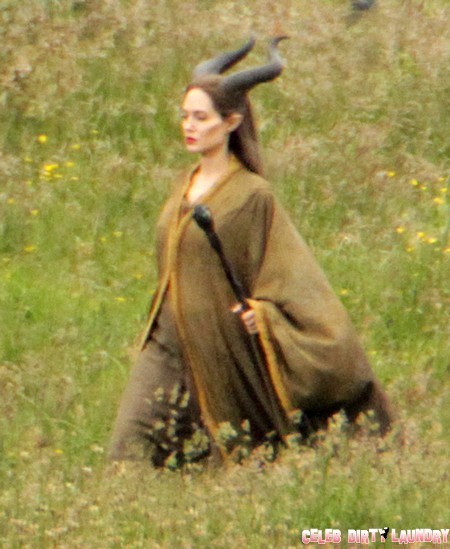 As we all know by now Angelina Jolie and Brad Pitt did not marry this weekend their modest Chateau Miraval estate.  Every news source was talking about the possibility of their long-awaited wedding taking place during the final weekend of the 2012 Olympic Games.  I told my fellow editor here at CDL that I thought it unlikely that someone as in love with herself as Angelina would want to share the global media platform with the Olympic Games.  Of course as special ambassador to the UNHCR Angelina probably felt she had a responsibility to those dispossessed people she ostensibly represents.  Her responsibility would be to allow the Olympics to conclude before she took center stage and allowed the rest of us to worship at her altar.

Yes, as you can see I am huge Angelina Jolie fan.  Whether she is preventing the natural mother of her adopted son Pax from seeing her son, or whether she is sleeping with others women’s husbands, I remain a staunch supporter.  Yes, Angelina is my hero.

Back to Angelina’s wedding. It seems that clever reporters have spoken to the mayor of the Correns, Mickael Latz, and he has revealed the wedding date!

Food and champagne were seen arriving at the couple’s $50 million French chateau, a marquee was erected in the grounds and Brad’s parents flew in from the US.

But the promised day came and went without news of the much-awaited nuptials.

Now, the local mayor Mickael Latz has revived hopes the wedding of the year will in fact take place, saying this Saturday (August 18) is likely the real date.

“It’s a far more likely date,” Latz, who is the mayor of Correns, told the UK’s Sunday Express.

Brad and Angelina announced their engagement in April after seven years and six children together.

They have remained tight-lipped about their wedding plans, but Chateau Miraval has long been suggested as a potential location.

It is thought the couple will wed in a private chapel in the estate’s grounds in front of a handful of guests and their children Maddox, 10, Pax, eight, Zahara, seven, Shiloh, five, and three-year-old twins Knox and Vivienne.

Do you care when and if Angelina and Brad marry?  If so, please tell me why you do.