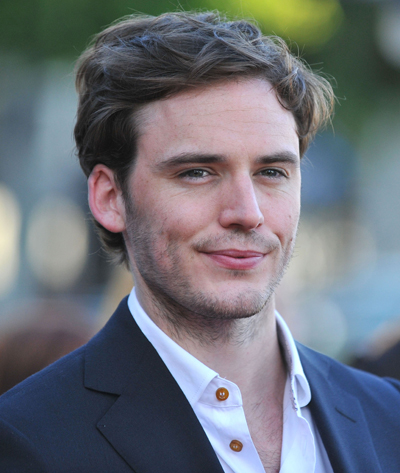 It looks like the Hunger Games movies may have found their Finnick! Zap2It.com is reporting the 26-year-old British actor Sam Claflin has been offered the role of the District 4 tribute who helps Katniss survive in Catching Fire.

If the entertainment website is correct, the relatively unknown actor will have beaten out a slew of other Hollywood folk for the part, including Arnie Hammer and Garrett Hedlund. And just weeks ago, Glee actor Grant Gustin had publicly expressed his interest in playing the role and admitted that he had auditioned.

Sam’s recent films include Snow White and the Huntsman and Pirates of the Caribbean: On Stranger Tides, but, like Josh Hutcherson and Liam Hemsworth, we’re thinking that such a choice part in a blockbuster will catapult him to the A-list.

In other casting news, actress Amanda Plummer has snagged the role of Wiress, another tribute, and Jena Malone is rumored to be joining the cast as well. Related: Kristen Stewart And Jennifer Lawrence Fighting Again