Report: Britney Spears Children Sad and Neglected – All She Cares About Is The X-Factor USA 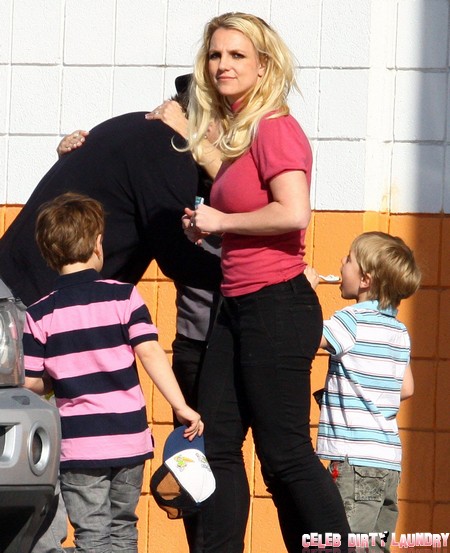 According to the National Enquirer, Britney Spears is neglecting her kids. If the report is to be believed, Britney has not seen her kids since July of this year. Could it be? Could our darling melted face be a bad mama bear? We really don’t want to believe this.

According to the report, Britney has been so busy with her X-Factor audition tour that she hasn’t seen Sean Federline (7) or Jayden James Federline (6) in two months. This would be somewhat fine for a working mother, but Britney hasn’t been seeing her kids during her downtime, she has rather been enjoying weekend getaways with her fiancé, Jason Trawick. The source revealed, “It’s as if she’s tired of being a mom because she’s so caught up in her newfound TV stardom. She’s losing touch with those kids.” Britney has a history of obsessive mental instability, so X-Factor might be too important in her mind to leave for her children. She is, after all, getting a huge salary for her judging duties. Kevin Federline, Britney’s trailer trash ex, has sole custody of the children and Britney is only entitled to visitation several times a week.

The source added, “Britney has been turning down her scheduled visits. She says she’s too tired or too stressed. It’s shameful. The boys had hoped to see her before they started school, but that didn’t happen. Instead, Jason arranged for Britney’s mom, Lynne, to take them to the beach for the day.” Uh-oh Brit-Brit, just when we started liking you on The X-Factor again, now this?

Britney’s kids are allegedly more comfortable around Britney’s mom than they are with her, “Lynne has taken on the role of mommy for the boys. Britney likes her new life with Jason. She seems to be forgetting what’s really important.”

We really, really, really like Britney every now and then, but this just left a horrible aftertaste in our mouth.  It seems Britney is Toxic towards these kids. Let us know in the comments below what you think. Would Britney really neglect her kids? 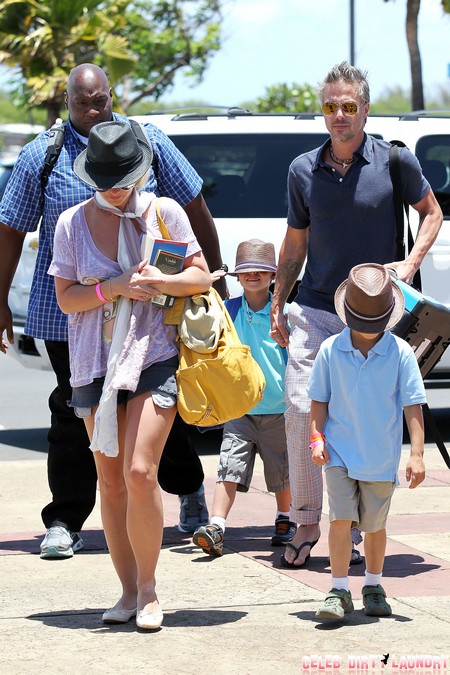