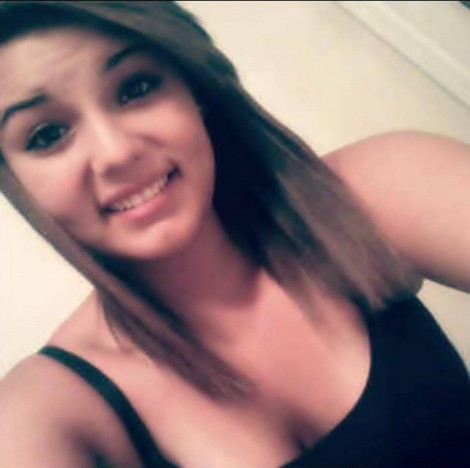 In the aftermath of the murder-suicide which was carried out by Kansas City Chiefs linebacker Jovan Belcher on his girlfriend Kasandra Perkins, new details are starting to emerge. The police have created a timeline of events which led to Belcher shooting the 22 year old mother of his child multiple times. The two were arguing for months over their relationship and finances. The arguing got so bad that Belcher’s mother moved in to play peacemaker but there was also another woman who may have set into the motion the tragic sequence of events.

Brittni Glass (or Britney Glass) has been identified as a friend and possibly more of Belcher’s. According to sources, Glass spent the night with Belcher on the eve of the shooting. They partied, dined and had drinks.  By all accounts, the two had a good time which isn’t foreign to her. Many blogs have claimed that Glass is known as a jersey chaser in Kansas, a white girl groupie who prefers black men. The alleged other woman is 23 years old. Much like most women in her age group, she plastered pictures of herself all over social media but has deactivated her Facebook and Twitter handles. Glass has denied having a sexual relationship with Belcher. 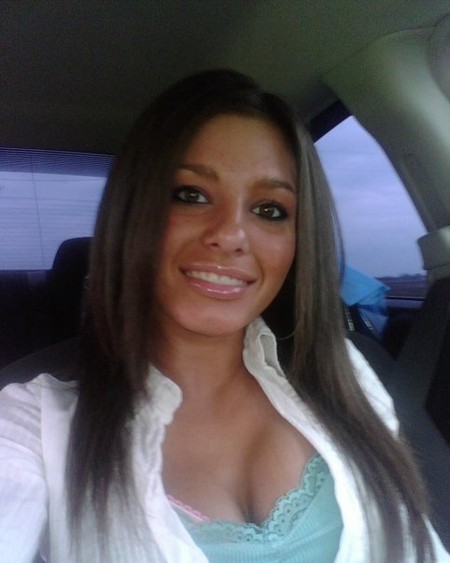 Nonetheless, perception is reality and the 25 year old stayed at her apartment for quite some time before leaving and returning home. That is when he and Perkins began arguing. It has been stated that Belcher’s mother heard her son say, ‘You can’t talk to me like that’. The Kansas City Star detailed what happened next.

“Seconds after fatally shooting his longtime girlfriend, Kansas City Chiefs linebacker Jovan Belcher leaned over her in their master bathroom, said he was sorry and kissed her on the forehead.”

“His mother, who heard gunfire as she stood in the kitchen, rushed to her son’s bedroom and watched his remorseful goodbye.”

Belcher apologized to his mother and kissed his daughter goodbye. Within an hour, he had taken his own life but questions still remain as to what led to this tragedy. The media is looking for Glass to sketch out the details, but she has chosen to remain quiet. For now.