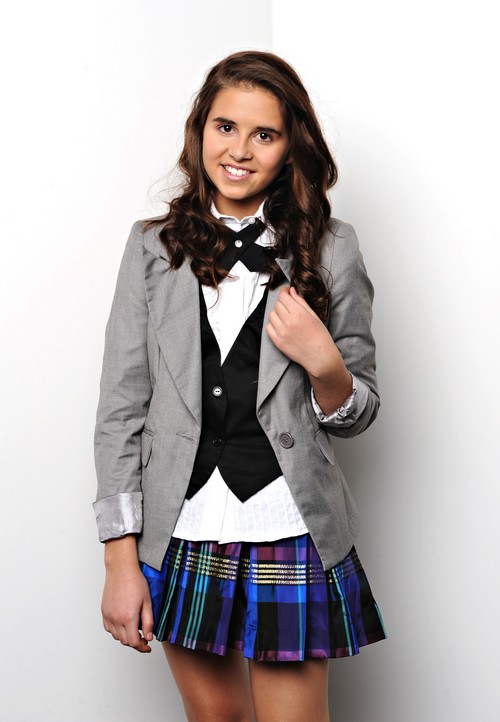 Carly Rose Sonenclar took the stage tonight on THE X FACTOR USA for her Top 6 video performance.  Carly Rose Sonenclar sang “As Long As I Love You” by Justin Bieber for her unplugged song.  Tonight’s show the top 6 performed live in front of coaches Simon Cowell, Britney Spears, Demi Lovato and AJ Reid for America’s vote and to make it another week.

Judges comments: LA loved that this song showed restraint. Demi says Carly sang it better than Justin does it. Simon says she is an emerging star.

She completely owned it. Stripped down Bieber songs might be better than the over produced real deal.Vote for Carly Rose Sonenclar at 1-855-THE-XF-03