CDL Exclusive: Get Caught Up with Musician Barry Southgate 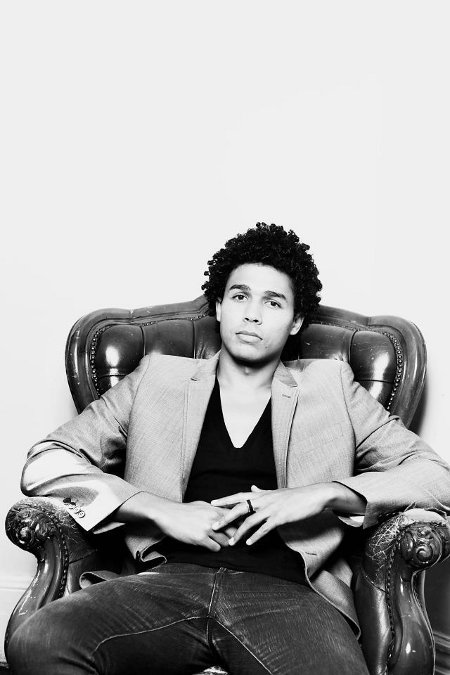 Readers of CDL know that Australian musician Barry Southgate is one of those artists that we like to stay in touch with, so when we receive his updates we’re always happy to bring them to you. The world can never have too much music, right? CDL had the chance to interview Barry back in 2011 (goodness, that seems like such a long time ago) and we can tell that his music career — and now film career — continues to grow in only positive directions.

Barry Southgate has opened for many American R&B giants, including Brian McKnight — which I remember him telling us was one of his most memorable moments as an artist — and others such as Eric Benet and K-Ci & JoJo. He also had the chance to sing for the pope!

With a music career that’s continuing to rise and rise, Barry has decided to try his hand at acting. He’s regularly featured on TV commercials and, in the near future, the multi-faceted artist will hit the big screen for the first time after landing a small role in The Sapphires, an Australian comedy that tells the tale of four Aboriginal women who are discovered by a prominent talent scout during the Vietnam War. The film is based on a true story, and we’re glad to hear that it proved to be a knockout success at the Cannes Film Festival this year.

Make sure to give Barry some love by checking out his website and listening to his brand new mash-up of Katy Perry‘s “California Gurls” and “You,” a song off his EP Epitome. Barry has that feel-good sound to his voice that immediately takes you to that happy place in the universe where the sun is always shining and the birds are always chirping. Barry’s music is absolutely wonderful so make sure to check out the song and keep an eye out for his future work — we know we will!