CDL Exclusive: On the Blue Carpet At The 2012 Do Something! Award’s (Photos & Tweets) 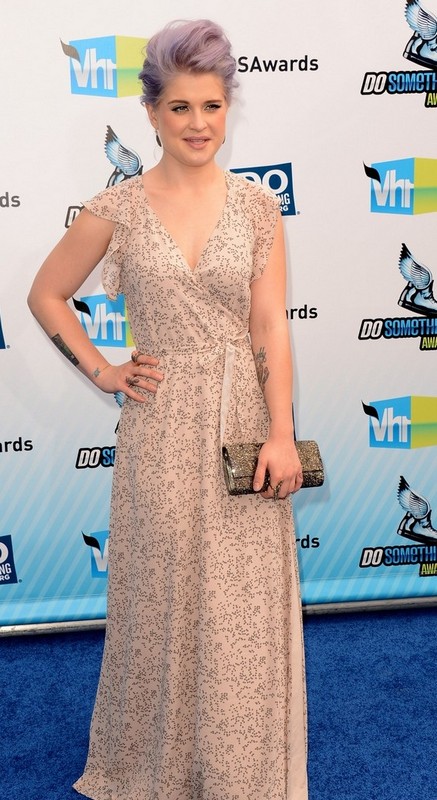 Celeb Dirty Laundry had the honor to attend the 2012 Do Something! Award’s Blue carpet. Right now, CDL’s Jeanne Adams is strutting her stuff on the fancy blue carpet, reporting live from the event, and sending us incredible photos of all the charitable celebs in attendance. The Do Something! Awards set themselves apart from all the other awards shows because they have been recognizing community service and honoring the nation’s best, young world-changers since 1996.

This year’s show is hosted by the hilarious New Girl trio Jake Johnson, MaxGreenfield, and Lamorne Morris. The nominees at this year’s event include all stars such as Kristen Bell, Ben Affleck, Justin Bieber, Taylor Swift, Miley Cyrus, Nicole Richie, Neil Patrick Harris, Channing Tatum, Emma Stone, and many others! And there’s an all star list of presenters as well: Sophia Bush, Ashley Greene and Kelly Osbourne will announce the winners for such categories as comedian, male star, couple and athlete. Past winners include David Beckham, Justin Bieber and Demi Lovato.

So live from the red (or, blue, rather) carpet, let’s check out all of the awesome juice and gossip Jeanne has for us! Also, don’t forget to check out the photo gallery below to get a glimpse of all the fancy do-gooders on the carpet.

Jeanne just saw NeYo and he confirmed to her that he will not be doing American Idol next year. Aw, sad. How many of you were looking forward to that? Next, she caught a glimpse of Dancing with the Star‘s Karina Smirnoff, who said that she recently met with Apollo Ohno, who will be her dancing partner on an upcoming All Stars season. Karina says she “feels pressured because she has already won.” Because she won during past seasons, she feels the pressure to make winning, amazing choreography.

Tami Roman from Basketball wives talked about current crop or reality stars and how she thinks they use game to advance their agenda. Whereas when she did Real World years ago she was just living her life and being real. She says thats how she wants to stay on Basketball Wives, where she just puts her life out there.

Jeanne also saw DWTS‘s Anna Trebunskaya, who said she was so excited to have Drew Lachey as her partner. “We were on season 2 together when he won. I was the runner up, destiny brought us together,” she said. Also on the carpet was Maria Menounos, who said she’s incredibly excited for the upcoming season.

Olympic Gold Medalist Tyler Clary was there, too. He won the 200 M Backstroke and said that he even surprised himself when he upset Ryan Lochte.  He is happy to be home and at this event to give back.  He liked London because he finally got to try some authentic Fish and Chips! We also got reports that Kelly Osbourne was there but she flew right on by reporters — and she looked a lot thinner than than we would’ve thought.  The hosts didn’t talk to anyone other than major networks, and Guilianna and Bill Rancic flew on by reporters as well.

Be sure to stop by tomorrow for the rest of our coverage when Jeanne gets back from LA!