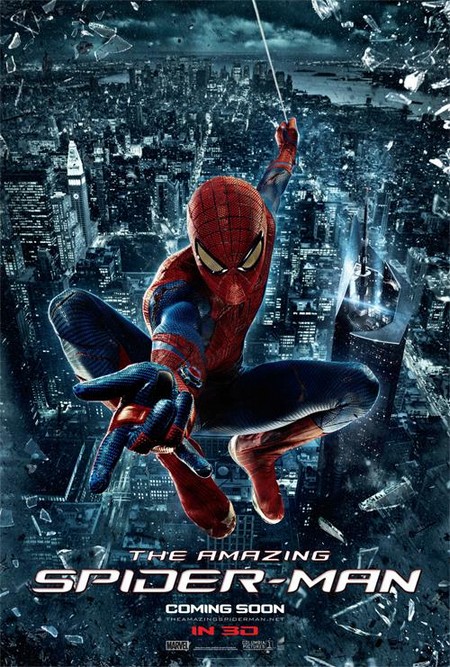 Now I’ve been waiting for a long time to go and see The Amazing Spider-Man. Being a huge fan of the franchise, I watched the first two original films Spider-Man and Spider-Man 2 directed by Sam Raimi to get me pumped up for the reboot.

While watching the original I thought I was going to miss Tobey Maguire’s performance as Spider-Man a lot and that Andrew Garfield wouldn’t be able to live up to the name of Spider-Man.  I also had my doubts on whether the film would turn out to be as great as it looked in the trailers.

After seeing the movie my questions were answered and I was completely wrong.  Andrew Garfield did great, he truly lives up to the name of Spider-Man and I liked his portrayal much more than I thought I would. I found him to be entertaining as Peter Parker/Spiderman and the film was extremely good.

If you’re sitting on your chair reading this review before you go to your local theater and need to know if this film is truly worth seeing then stop reading right now and get off your butt and run as fast as you can, because this movie is something you should not miss.

So far this is the best movie of the summer and if you’re a fan of Spider-Man or super heroes in general then this movie will most likely be your cup of tea. If you’d like to see more of my review and my opinion on the film, then click HERE to see the full review!