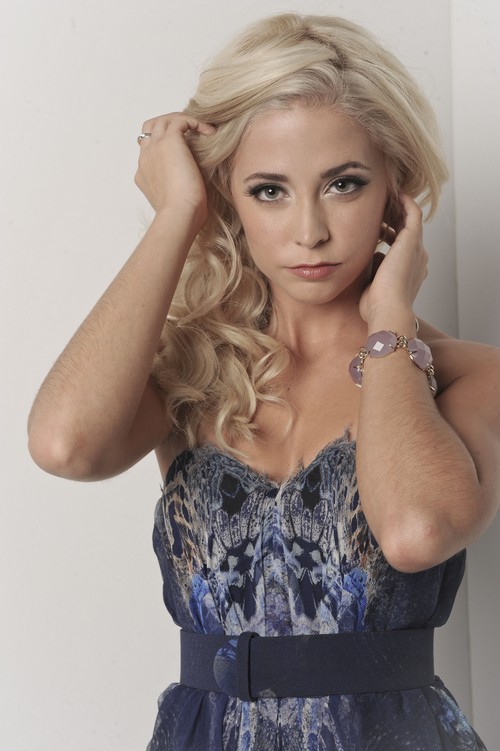 Cece Frey  took the stage tonight on THE X FACTOR USA for her Top 6 video performance.  Cece Frey sang “Edge Of Glory” by Lady Gaga for her unplugged song.  Tonight’s show the top 6 performed live in front of coaches Simon Cowell, Britney Spears, Demi Lovato and AJ Reid for America’s vote and to make it another week.

Judges comments: LA thought this performance was really good. Britney Spears found a set and disagreed with LA, she thinks it wasn’t great and right now it needs to be. Simon says she’s not worth a 5 million contract!

Her mentor is Demi Lovato and she’s the last young adult that Demi has to mentor here. CeCe is about to perform Lady GaGa’s Edge of Glory and admits that in previous weeks’ she has aimed to MASK her vocals. If you’re hiding your vocals you have no place in this competition.  Vote for Cece Frey at 1-855-THE-XF-01