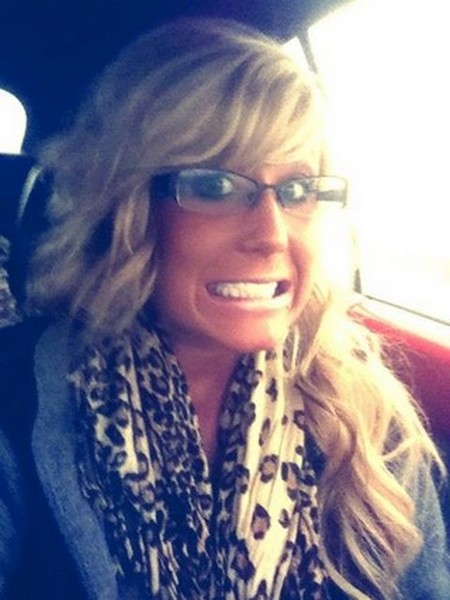 Chelsea Houska in Playboy?  The star of Teen Mom 2 had a website that was taken down due to her not paying for it. It just so happened that this isn’t the entire reason why it was shut down, there’s more to it. I’ve got information on why the site shut down from our source at CelebrityVIPLounge, this teen mom is into doing some Playboy!

Here’s a brief explanation of why the site shutdown: Chelsea started the site to jump-start her career after the fourth season of Teen Mom 2. It’s quite disgusting knowing that being pregnant as a teen is now considered a promising career!  I can see why people are saying the world will end in 2012.

Here’s the thing, the person working on Chelsea’s site said: “Chelsea’s father sent me an email over a week ago asking if I could help jumpstart Chelsea’s career after they finish their fourth season of ‘Teen Mom 2,’ in which they are presently taping. I immediately responded after doing some research and said ‘absolutely.’ It was within hours we were all on the phone and the following Sunday, Chelsea told me she wanted me to manage her and agreed for me to get started and would sign the agreement and NDA I sent over and pay me immediately because she would be off school that following Monday.”

“I went ahead and began work and immediately reached out to several companies for her to endorse her own lines, and worked MANY hours updating her website and communicating with her back and forth. She then expressed her interest in posing for Playboy and Maxim magazine, and when I told her that I could make that happen she was so excited. The next day, however, I got a text from her father stating that Playboy was not the route that Chelsea wanted to take. Maybe Chelsea was drunk when she told me that, because she surely said it loud and proud on the phone in front of her friends, away from her father while at her cabin.”

Oh wow, that’s just perfect, every father wishes that their daughter gets through school to get an education, to then get on Teen Mom 2, then work for Playboy and have most of the population of males lusting over her! Yeah right!

Chelsea Houska nude was not what her father wanted so he started talking to the guy working on her site and said that Playboy isn’t what she wants to do. Obviously, no father would want to see their daughter be a part of Playboy – except Michael Lohan, of course. So, the site got shut down even though that same person who was working it swore that Chelsea was “very” eager to move things along quickly.

If I was the guy behind that web site I would have flipped out to start off with, but he’s clearly dealing with an idiot. Chelsea is so stupid that she got mad because she wasn’t a big enough star to attend the MTV Movie Awards. It’s quite obvious why she can’t because she only starred in Teen Mom 2 and nobody gives care!