Contestants On The Biggest Loser Threaten To Quit 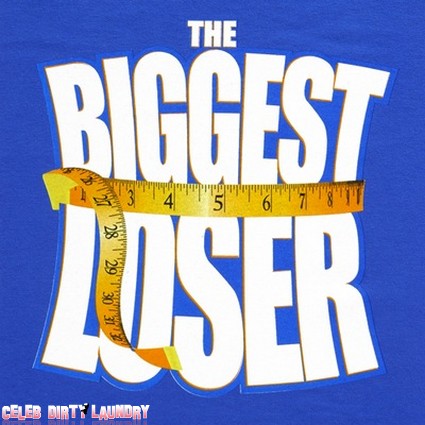 Big trouble for The Biggest Loser. Contestants are throwing their weight around and it could spell disaster for Season 13 of the popular show.

According to TMZ  the remaining contestants have spit the dummy after finding out about a ‘twist’ which could cost them the quarter of a million dollars in prize money that is up for grabs. So what is the ‘twist’ threatening to destroy the current season and the future of the popular TV show? Giving the already eliminated a second chance!

Those left standing reckon it’s not fair. Why should someone who left weeks ago be allowed to not only re-enter the competition but also be in the running for the $250,000? So they’ve banded together and given the Producers an almighty belly ache. They actually walked off the set while the cameras were rolling. Production has now been shut down for a week while those behind the scenes figure out how to get the contestants – who are threatening to quit – back on side and salvage the remainder of the season.

Bringing back previous contenders is not a new concept. It’s been done in numerous shows. But when there is big bucks on offer which can potentially change lives it can be totally unfair. So you can’t blame the ‘losers’ for taking this hefty problem into their own hands. No one from The Biggest Loser or NBC has commented on the walk out at this stage.

Celeb Dirty Laundry will be following these developments just like we follow every episode. Here’s this week’s review The Biggest Loser Recap Episode 8