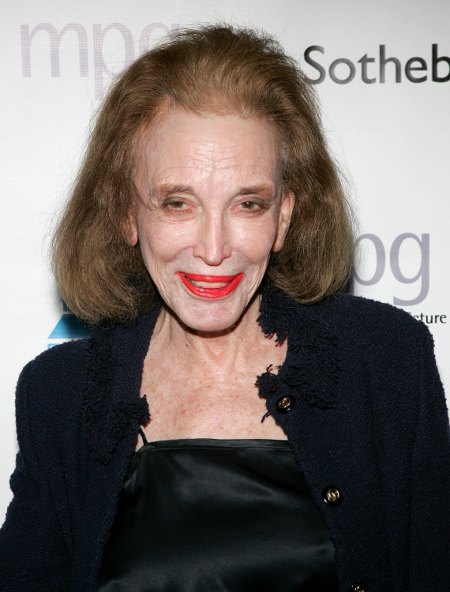 Former Cosmopolitan Magazine editor Helen Gurley Brown died early Monday morning. The editor, who maintained the groundbreaking magazine in the early 1960s, revolutionized the magazine and helped transform the publication into a platform that some argue became one of the most influential sources for female sexual empowerment of the era.

Brown is responsible for the book Sex and the Single Girl and, upon taking over the publication in 1965, added her frank tone to the magazine and imbued it with the sense of sexuality it’s become known for today. She ruled the magazine for nearly 32 years. I don’t know much about the magazine world, but that is a very successful run in the volatile world of publication, which is always changing and evolving. For someone to have that strong a hold on a publication for that amount of time is, by all stretches of the imagination, a legacy.

A spokesman for the Hearst Corporation, the company that owns Cosmo, said that Brown died in the New York Presbyterian/Columbia hospital early Monday morning. The statement reads: “It would be hard to overstate the importance to Hearst of her success with Cosmopolitan, or the value of the friendship many of us enjoyed with her. Helen was one of the world’s most recognized magazine editors and book authors, and a true pioneer for women in journalism — and beyond.”

This great industry voice will surely be missed and her contributions to the magazine industry and her fearless attitude, which helped break barriers of all kinds, will surely be remembered.