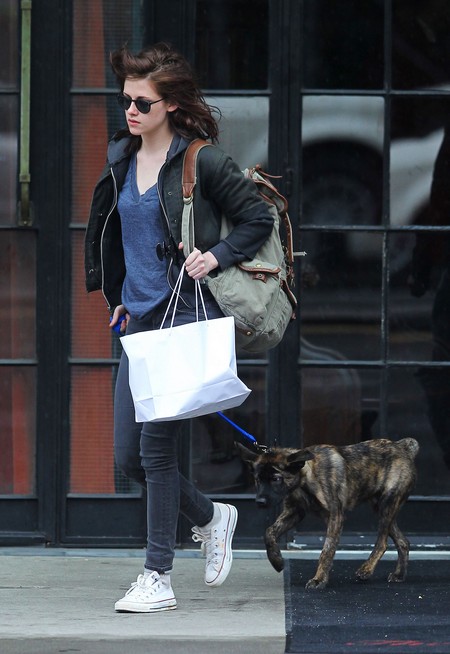 And the doomed relationship that is currently Kristen Stewart and Robert Pattinson’s has come to yet another bump in the road. While both of them have reportedly moved out of their shared Hollywood household and aren’t on speaking terms, there is one important matter at home in which they need to discuss: Bear. Not a real one, but their dog that they adopted from a high-kill shelter in New Orleans.

While Kristen just crushed all the hopes and dreams of every Twilight fan out there by getting caught red-handed with her Snow White and the Huntsman director Rupert Sanders – it seems she also should have considered losing her dog too.

According to RadarOnline.com, Rob and Kristen are involved in a bitter custody dispute over who gets Bear.  Apparently Rob feels he deserves to keep the dog after her very-public betrayal.

“After Rob moved his things out of their Los Angeles apartment, he then told Kristen he wanted Bear,” an insider said.

“She was heartbroken – they adopted Bear together and she always felt that he was their little baby.”

“But Rob was so hurt by Kristen’s actions he decided that he wants the dog to help him get over what happened. After all, a dog is a man’s best friend and Bear is such a good companion.”

“However, Kristen won’t give up Bear in a hurry. She helped Rob save Bear from Parvo disease, which nearly took its life when it was a puppy.”

“She wants joint custody – and it could get a little messy.”

So will Kristen give the dog up without a fight?  There is a thing called joint custody, but something tells me that might work for them at the moment.

I hate to admit it as each passing day goes on and there are no signs of reconciliation, my hope of them ever having a second chance together fades.  I also am becoming more and more anti-KStew for all these emotions she’s put us all through..uh, I mean Rob through… 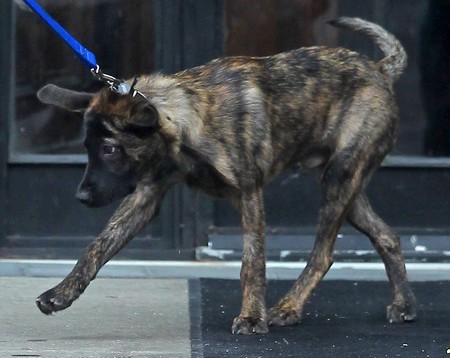 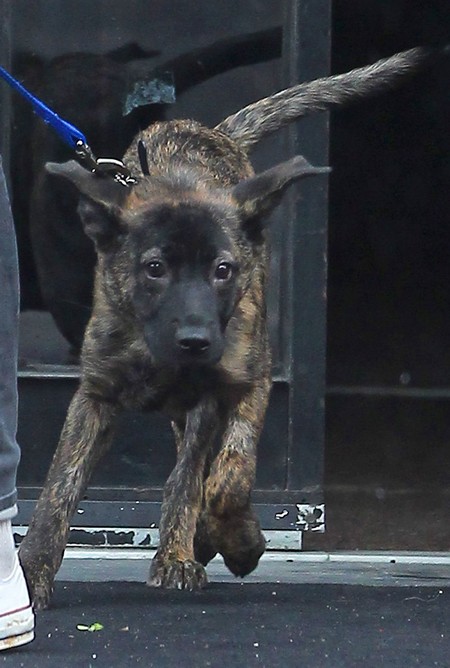