David Beckham Says Prince William Has The Aura Of A King 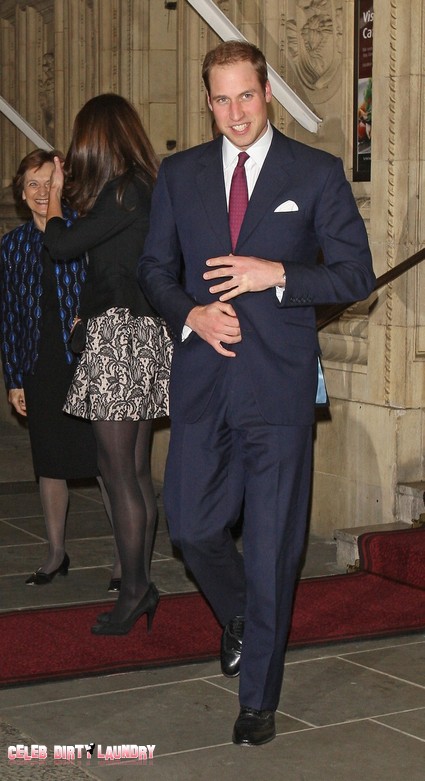 According to David Beckham, Prince William has the ‘charisma of a king,’ and that is good news, since the prince will one day be the British Monarch. Standing second in line for the throne after his rather discredited father, Prince Charles, many hope to see William ascend directly after Queen Elizabeth II.

Beckham believes Prince William has the charisma of a monarch even at the age of 29.

Beckham said in a interview with the Telegraph:  “Prince William is an extremely charming man. For a person of such a young age he has an aura. He’s got the charisma of a king. He walks into a room and everyone knows he’s there. Not because he walks in shouting about it but because he oozes charm.”

Beckham got the opportunity to get to know the Duke of Cambridge when they worked together on England’s failed bid to host the 2018 World Cup.

Speaking about working on the bid, Beckham said: “Mid-bid my mum texted me and said ‘I can’t believe you are sat between the Prime Minister and the future King of England.'”

Yes – Beckham has arrived! No doubt his mother was very proud that her son was in such exalted company.