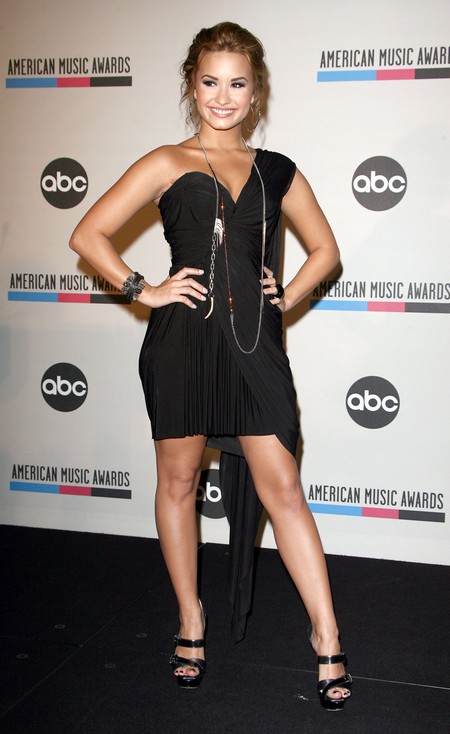 Right before Demi Lovato headed off to rehab nearly two years ago she was closely linked to Wilmer Valderrama and it was hoped by many that upon release she would see what many young starlets before her had seen – that Wilmer is bad news. Always a womanizer and usually linked to Hollywood’s most elite troubled ladies, it made perfect sense for Wilmer to zero in on Demi, who was admittedly, a train wreck. The couple did appear to part ways for a bit but ultimately seem to have maintained a bit of an on/off again relationship. Could Demi’s ‘new’ boyfriend by the reason Simon Cowell is calling her a brat?

On August 20th Wilmer tweeted quite the birthday wish to Demi  saying, “Feliz Cumpleaños to my angel @ddlovato, U continue 2 make me proud. U are the hero this generation it’s been waiting 4! With & by you always.”  Demi’s response seemed to make the depth of their current relationship pretty clear as she said, “@WValderrama You are amazing…Thank you so much love. You mean the world to me,”

Her tweet has since been deleted but on Sunday the group Downtown Drive tweeted “Was nice talking to @ddlovato and @Wvalderrama at the Cheesecake Factory last night :)”  which would certainly lead us (and all of Demi’s fans) to believe  that the duo has indeed reconciled and rekindled some sort of romance.

What is it about this guy that makes vulnerable women attach themselves to his side?  Demi should obviously know better but she just can’t seem to tear herself away either!  Are Wilmer and Demi the real deal or is it just another round in a relationship built on dysfunction and convenience? Tell us your thoughts in the comments below! 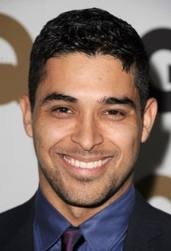