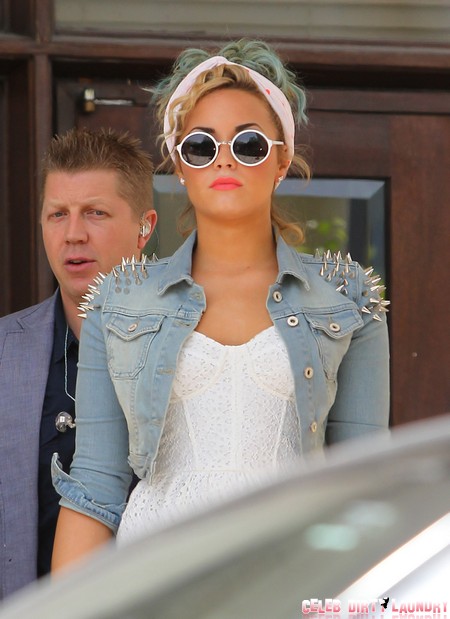 When it comes to diplomacy, one could argue that Simon Cowell was absent when it was handed out in grade school. For a man whose celebrity is founded on being an unfeeling dickhead, Simon has no reservations when it comes to being brutally honest.

Simon recently took a stab at the new X Factor USA judge, and ex-Disney exploited child star, and was quoted as saying, “Demi is a brat.”

I can totally see that as being true. Demi Lovato, who gained fame after starring in Disney Channel’s Camp Rock with the Jonas Brothers, has since been through quite a lot, including a stint in rehab to work out personal problems, including substance abuse and some psychological concerns. Since then, Demi has been working overtime to reestablish herself. And it’s working—fans love that the star isn’t afraid to admit that she has struggled.

But now, her coworker (and boss?) is name calling. Simon quickly recovered from the brat statement by adding, “but there’s something really likeable about her.” Oh, well, if she’s a likeable brat, that’s okay?

It seems like Simon may already be preparing the line up for next years judges though—he says of the judges, “no one has any job security really—including myself!” he credits the audience of the show, admitting that their opinions have the power to keep or fire you.

It will be interesting to see if Demi establishes herself as a trustworthy judge (a la Paula Abdul) or if she’ll be too mean—as Simon promises Brittney Spears to be. Simon said, “You see another side of her . . . quite mean”!

What do you think? Can the young Demi provide the show with anything more than a 12 – 24 audience? Could Simon’s petty jabs send her ego spiraling out of control.

Tell us below! And if you see her, tell Demi to stay strong! 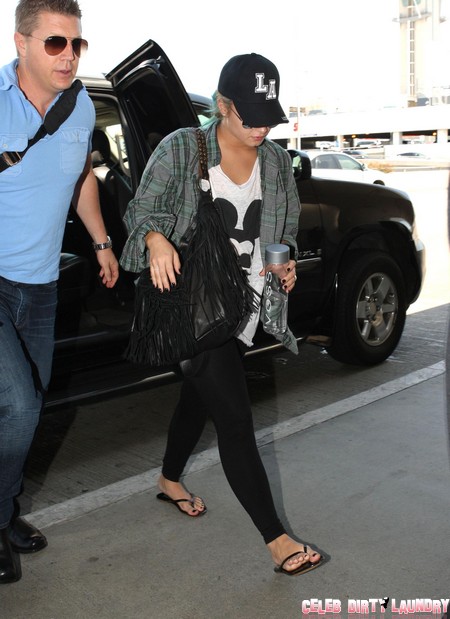