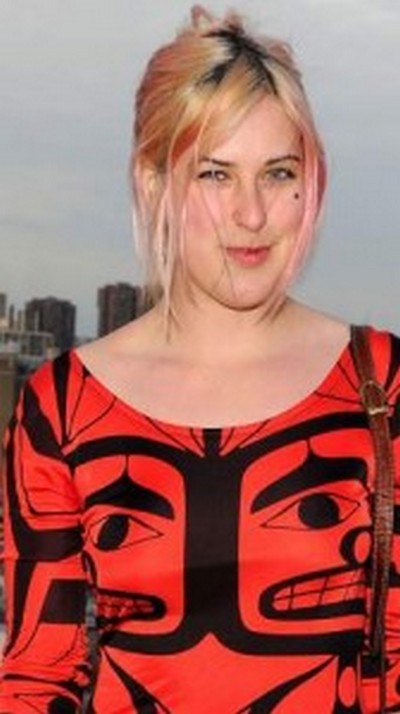 Bruce Willis and Demi Moore‘s daughter Scout Willis has been arrested for underage drinking! It seems as if 20-year-old Scout has been busted for a little bit of illegal activity but get this, it wasn’t that weird crazy whip-its mess that her mother was (or still is?) into. Instead, she was busted for underage drinking! On Monday night, girlfriend was caught carrying an open can of booze in Manhattan’s Union Square. After she got caught, she showed an ID that was fake. Double whammy.

A police spokesperson said that after she got caught, she did confess who she really was (and why wouldn’t she, she’s the daughter of an A-list actor and mama!) and she got cited for a misdemeanor for open container and impersonation.  She was arrested and was thrown into custody and (of course) soon released without bail. Kids these days!

And like any other celebspawn, Scout will probably go to court, pay her fine with mommy and daddy’s money and then be off to do it all over again. Unfortunately there are judges nationwide (specifically California) who don’t have big enough balls to punish these rich kids.

Now don’t get me wrong, as a youngster I got busted a time or two for underage drinking and it was a big deal but I’m glad it didn’t happen while I was in high school because I would have been locked up in my room for life. I guarantee you, Scout was told not to do it again and probably will go out this weekend to booze it up some more.