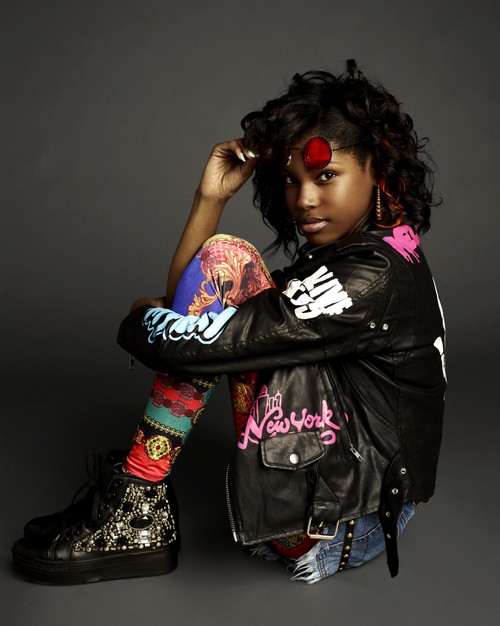 Diamond White took the stage tonight on THE X FACTOR USA for his Top 6 video performance.  Diamond White sang  “It’s a Man’s Man’s Man’s World”  by James Brown for her unplugged song.  Tonight’s show the top 6 performed live in front of coaches Simon Cowell, Britney Spears, Demi Lovato and AJ Reid for America’s vote and to make it another week.

Judges comments: LA tells her she brought attitude and show biz. Demi called it risky but thinks she pulled it off. Simon thought it was a bit screechy and he wishes she chose a different song.

Finally, Diamond delivers a super strong performance again! It has been weeks since that last happened!Vote for Diamond White at 1-855-THE-XF-05