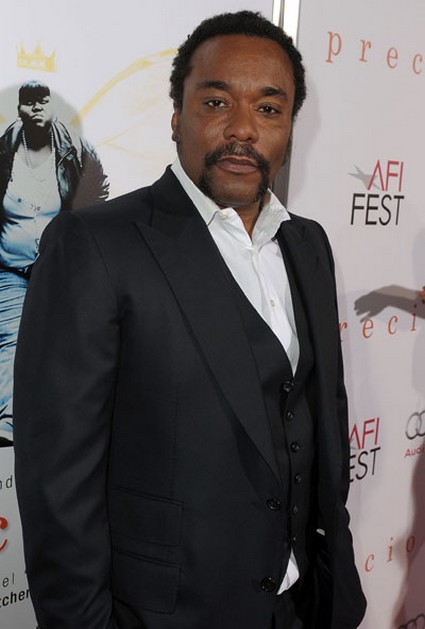 Imagine – the ugly tones of racism in Hollywood! Well it seems that Lee Daniels, the director of “Precious,” and Avi Lerner, the producer of a blockbusters including “The Expendables,” “Rambo” and “Conan the Barbarian” got into a rabid argument centering on mutual accusations of racism right on the set of “The Paperboy” this weekend.

TMZ obtained video evidence of the nuclear meltdown between Daniels and Lerner that occurred on Sunday afternoon and we have it below.

It’s hard to hear the entire argument, but at one point Avi says to Lee, “You call him a racist. You know you’re racist too. You always pay attention to that.”

It appears Avi threatened to fire Lee, saying, “I don’t want you to leave, but if you don’t apologize to me and you know you should ….” and then the audio is impossible to understand.  And it seems much of the argument involves money. At the end, Lee taunts Avi, saying, “Need some money, need some money?” Avi says, “We paid the scuba divers a lot. Shame on you.” It appears from the conversation … the movie is way over the paltry $15 million budget.

We contacted reps for both honchos, and were told, “Both parties laughed it off,” adding, “‘We hope the footage also shows them hugging moments later.”

Are either or both of these men racist? Sound off in the comments below.