DMX Hospitalized With Concussion After Accident 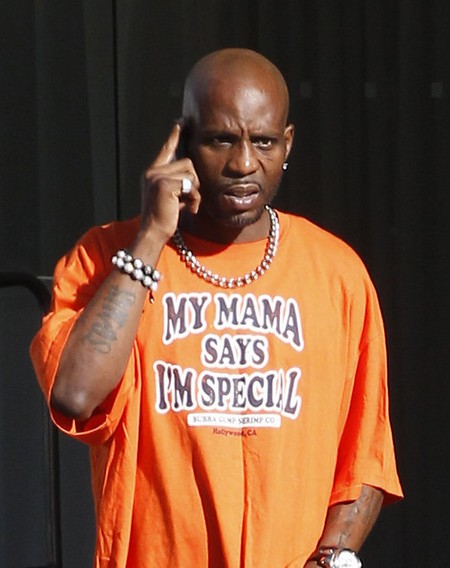 Well look who’s in trouble now!  No other than our old friend DMX. Man he just cannot get a break! Now it’s been months since we last heard about DMX. Well not exactly, his overseas tour was cancelled earlier this year.  This allegedly happened because of his past and him  being on probation.  So his handlers could not get him insurance on his passport to go abroad.

That is the first time I ever heard that, but apparently you have to have insurance on an artist and the company would not insure him. Despite that he did manage to secure a gig on “Couples Therapy”, which he was on with his long suffering wife Tashera and if that wasn’t a big bag of drama I don’t know what was. I personally do not see why she stays with this bobocito but I’m digressing from my whole story, like I usually do, because as you know Lisa likes to dish the tea, so get your cups ready.

It appears that he was involved in a 4-wheeler accident. He was riding down a hill on a 4 wheeler near his South Carolina home and the car flipped over landing him on his butt! It must have been serious because they took him to the hospital.   He claims he doesn’t remember anything.  The hospital has released a statement saying that they do not know when he is going to be released. Poor Bobocito! I hope that he will be released soon and there are no complication, because after all is said and done he really is not a bad guy. Feel better sweetie. Love you!