Does Tiger Woods Need Prostitutes To Play His A-Game 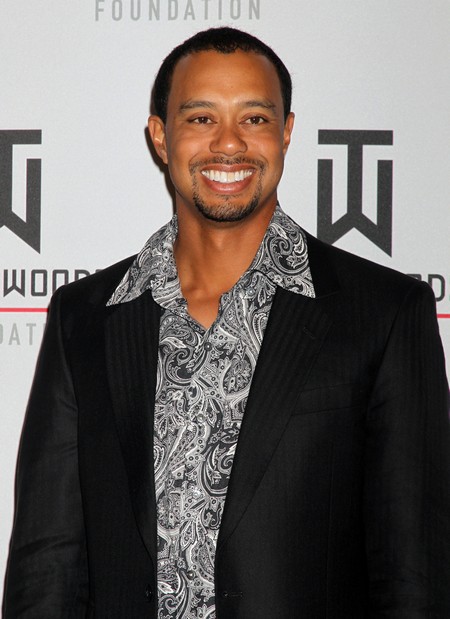 Tiger Woods is back on the prowl. The disgraced golfer was spied back in Las Vegas over the weekend at Aria Hotel’s Liquid Pool Party. Woods was surrounded by his security and dozens of beauties busting out of their bikinis.

TMZ reports that Woods stayed quiet at the party. He was constantly flanked by his security team while he visited a couple of friends inside a private cabana.

This is a far cry from Tiger’s old Las Vegas antics. Before his hedonistic appetites were outted in 2009, Tiger was a fixture on the Las Vegas party scene where the phrase, “anything goes” took on a whole new meaning. Prostitutes, drugs and alcohol were par for the course.

Unfortunately for Tiger, what happened in Vegas didn’t stay there for him and the world caught wind of his heavy partying and numerous infidelities including the first to get caught, nightclub manager, Rachel Uchitel.

At one time considered golf legend Jack Nicklaus’s heir apparent, and on track to be the best golfer ever, Woods is just three major wins away from tying Nicklaus’s 20 major record. But he’s in the middle of the longest drought of his career. The last major championship he won was at the U.S. Open in 2008.

I’ve got no problem with Tiger being back in Las Vegas. He’s not wearing a wedding ring anymore so game on for him. Maybe he needs to blow off a little steam and clear his head. The National Enquirer has had stories out reporting that he’s majorly depressed since his disastrous finish at the 2012 Masters. Maybe scantily clad women will get him out of his funk. It’s worked before. He went on a tear winning six majors in four years between 2005 to 2008 – during the height of his debauchery.

He tried going back to Buddhism and that didn’t help his game. Perhaps returning to his previous temple situated somewhere between Sodom and Gomorrah will do it.