Drake Wants To Retire from Rap 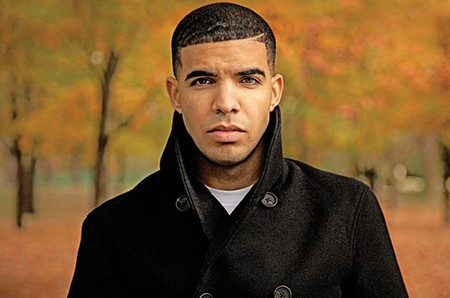 In a recent interview with i-DOnline, Drake said, “I’m really too young to be feeling this old.” Drake is somehow considered to be one of the most popular rappers today and continued to say, “I mean I don’t even know if I’ll still be making rap music. I don’t know how long I necessarily want to make rap music for. You know, there are artists who are 35 and up that still make rap and that still work for them. I don’t know if I want to be that guy.”

I can see what Drake is getting at, not every rapper can still keep at it when they’re older. But I personally don’t care for Drake and can say with full confidence that he wouldn’t be able to continue rapping at an older age.  That is because of the content he raps about. It’s only listened to by teenagers or people in their twenties and early thirties.  Drake never really raps about stuff that everyone could relate to so the older generation would never associate with his music.

For an example we have Eminem, the guy is almost 40 and just realizing this makes me feel old. But he still makes music that is incredibly popular, any song he’s featured in he just completely out shines the other artist. It’s because he’s so talented that he can last this long.  I don’t think Drake really has any amazing rapping techniques that make him stand out, in fact I’ve only seen him as another Lil Wayne since they both use such a nasally voice. To last in the rap game you need to have your own thing, being different is what makes you last long successfully.