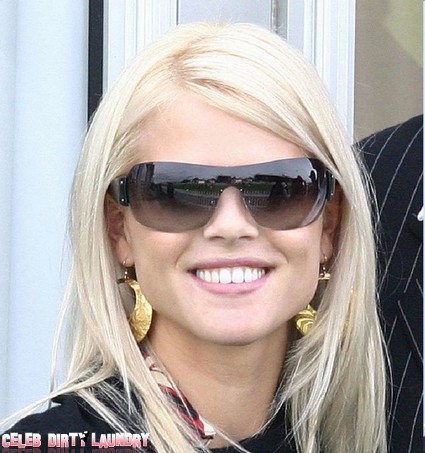 Elin Nordegren is filthy rich. How rich? Well, the former Mrs Tiger Woods has demolished a $12 million dollar mansion and is going to build an exact replica in it’s place according to TMZ. That’s what you do if you’re filthy rich.

Comparing the plans for the new mega mansion with it’s predecessor finds they are surprising similar. So why not renovate? Apparently the original home was ninety years old. It didn’t meet building codes for wild weather like hurricanes. There was also a termite problem. So in came the bulldozers.

Drawings for the new property strike more than a passing resemblance to the 9,000 square foot property that once stood on the site. They’re both colonial homes.

So will the house have everything you could possibly need? Yes! No expense spared? You betcha! How about nine bedrooms, two kitchens, a massive master wing with extensive walk in closet and state of the art wine cellar. Then there’s the detached guest house with three bedrooms and three guest bungalows. She must have a lot of family who’ll visit from Sweden and a large circle of friends! Don’t forget the enormous pool, pool cabana, two jacuzzis and grotto. It’s starting to sound like the Playboy mansion!

The plans haven’t been approved just yet but should get the green light within months. Sources say it’s just a formality. Then construction can begin on what some have dubbed ‘the house that Tiger’s infedilities built’. At least Elin and their two kids Sam Woods and Charlie Woods aren’t going to want for anything ever again after they move in.