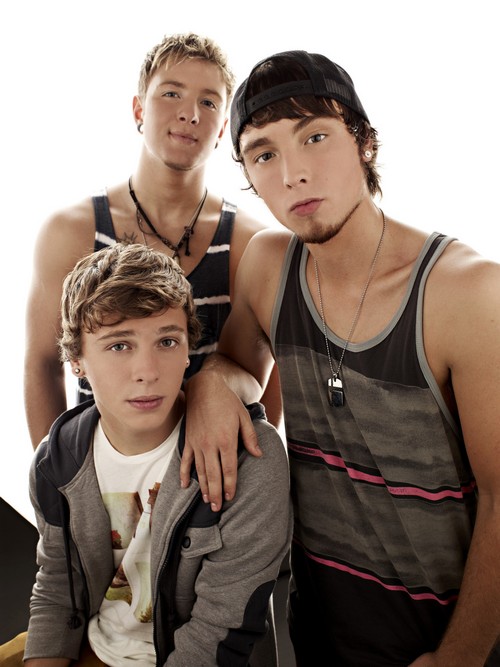 Emblem3 took the stage tonight on THE X FACTOR USA for his Top 6 video performance.  Emblem3 sang “Forever Young” ” by Alphaville for their Pepsi Challenge song.  Tonight’s show the top 6 performed live in front of coaches Simon Cowell, Britney Spears, Demi Lovato and AJ Reid for America’s vote and to make it another week.

Judges comments:  It was a bit choppy but LA loved it and Britney thought it was a super star performance. Demi thinks it was better than their first performance but they need to work the stage better.

Emblem 3  Are the next ones to be left in the viewers’ hands. Let’s hope they do better than Cece did! They are performing Forever One  Vote for Emblem3 at 1-855-THE-XF-08