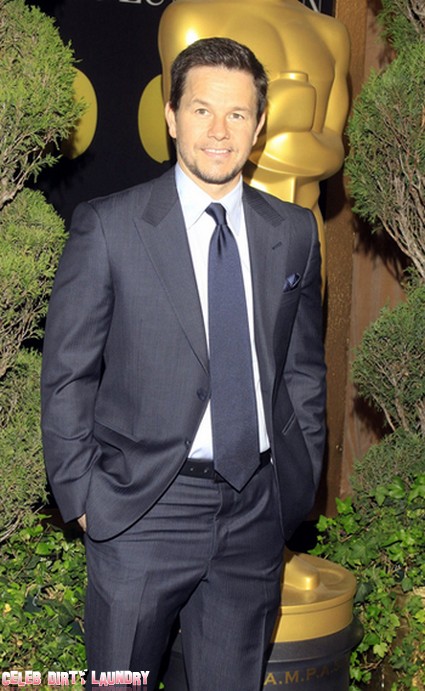 Mark Wahlberg has a big mouth. He’s not only bragging to everybody that he was the inside word on who will win an Oscar on Sunday – but he’s naming names. The guy should come with his own spoiler alert!

The Contraband star has told The Huffington Post ‘It’s not a matter of who I want to win, it’s who I know is going to win because I’ve got a friend at PriceWaterhouse’. He’s talking about PriceWaterhouseCoopers. That’s the company who tally the votes and keep the winners under lock and key until the big night. Well, it was – until one of Marky Mark’s friends squealed!

So who is going home with a little gold man tomorrow night according to the actor? Jean Dujardin from The Artist will win Best Actor and Viola Davis from The Help will take home Best Actress. Best Supporting Actor is Christopher Plummer for The Beginners. Octavia Spencer is getting Best Supporting Actress for The Help. The Artist – which has already won Globes, a SAG and BAFTAS – will be named Best Picture and will also walk away with Best Costume and Cinematography. That’s as far as Mr Walhberg’s inside information stretches. So at least Best Director will still be a surprise on the night.

The Oscars tip off is the second time Mark Wahlberg has flirted with controversy in as many months. In January he told a Men’s mag how he could have been a hero on September 11. Celeb Dirty Laundry covered the story here Mark Wahlberg Claims He Could Have Stopped 9/11