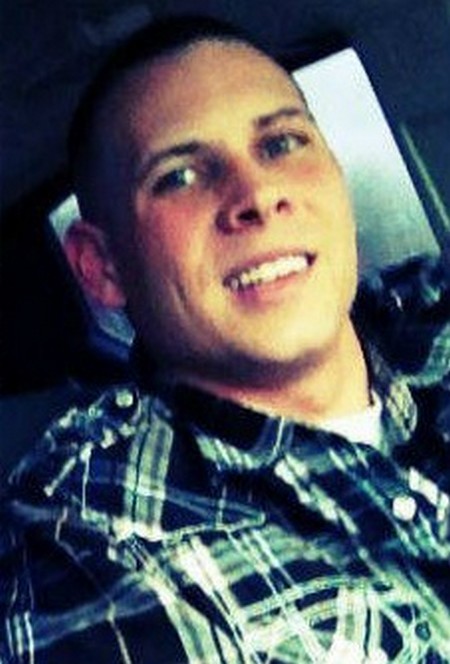 Gary Head, the ex-boyfriend of Teen mom 2’s Jenelle Evans, took a moment out of his day to chat with us to officially and firmly deny that he called the cops on Jenelle. Gary insists that HE didn’t do it… but he knows who did!

“I never called the cops…but I know who did,” says the 23-year old Marine, who is currently stationed at Camp Lejeune. “Once again she’s lying.”

“I’m on restriction,” he continued, “And can’t go anywhere. If I was to call 911 then I get the military police for the base. So how did I call the police when I’m stuck here? I have to report in every 2 hours, I can show you my check in sheet.”

Camp Lejeune is a Marine Corps Base located in Jacksonville, North Carolina, which is nearly two hours away from where Jenelle lives. That being said, even if Gary were a civilian, he would have likely dealt with the Jacksonville Police Department, not the one in Brunswick County, which is where Jenelle resides.

Gary’s friend would also like to clarify that when Gary told Jenelle he hung out with Dani all weekend while she was with Kieffer, he was not referring to Kieffer’s ex-girlfriend, he was referring to a good female friend of his, who coincidentally has the same name.

Thanks for clarifying Gary, Celeb Dirty Laundry is always happy to hear all sides to every story and give all parties involved a chance to tell their side of the story.