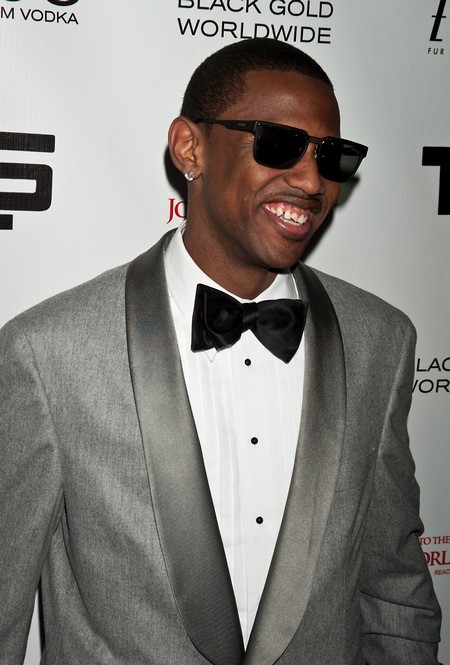 Let’s stir up the Tea with Fabolous! Rumors!  Rumors!  I’m dealing strictly with the facts chicas’ concerning the rapper Fabolous.  The grapevine is whispering secretly that Fab does not want to get married.  Gridle your Lyons chicas’ I heard it on a taped interview that he did in a Philadelphia radio show.  They played that portion of his interview on the radio this morning, and you know Ms. Lisa had to pull her car to the side and take copious notes.

You know I did!  I love verbal verification!  This is definitely not allegedly or heresay.  This is what he said and I quote, let me clear my throat or fingers, LOL.  “I don’t think marriage is in the future for me right now.  The thing I don’t know about marriage is that I don’t believe in it.  I think sometimes people put on that ring and that paper, and it messes up a good thing sometimes.”  Can we as women say typical man, right?

He also goes on to state, “Because now it’s a different emphasis on your relationship, because now you can say I’m married, I got this paper.”  Well being married does change a relationship Duh Huh!  He keeps going, “I like to just build on relationships and make sure you’re in a happy relationship.”

Chicas’ can we talk here how many relationships is he trying to build on?  Huh?  Let us not even mention his long suffering on again off again girlfriend, Emily , who was in the cast of “In Love & Hip Hop NY”.  All that chica did on that show was talk and cry about how Fab would not commit to their relationship.  Actually even though they have a child together she still is commonly known as his “stylist”.  Ms.Emily put that white dress away because it might be a long long long time before you’ll be wearing it with this bobocito, if ever! 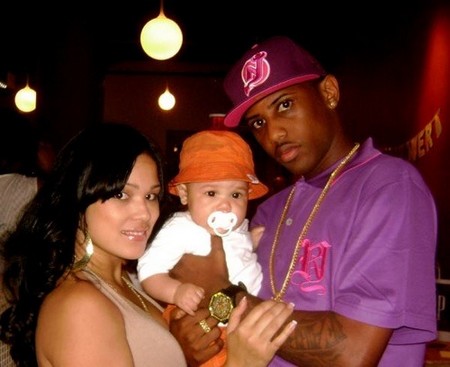