BY Allison Blaney on January 27, 2012 | Comments: Leave Comments
Related : Celebrity Justice, Reality TV, So You Think You Can Dance 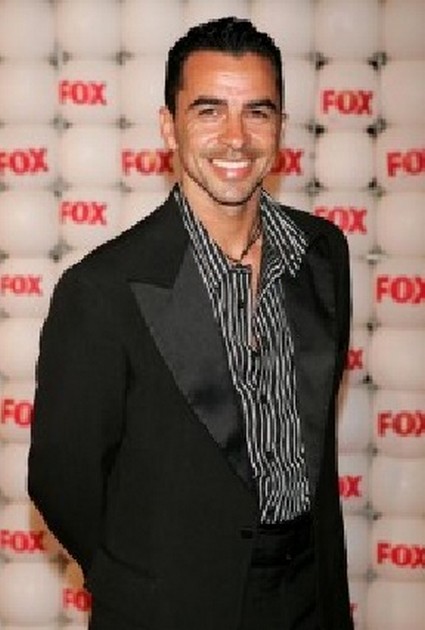 I think I hear Mary Murphy’s blood curdling scream somewhere in the Universe. Former “So You Think You Can Dance” Choreographer Alex Da Silva will be dancing circles around his jail cell for the next decade following his September conviction for raping one of his students.

TMZ is reporting that the celebrated salsa dancer and Choreographer—a recurring guest on seasons 1-4 of the popular Fox talent show—has been sentenced to ten years in prison for his crimes. Da Silva was convicted in September on one count of rape and one count of assault with intent to commit rape and has been sitting in jail awaiting sentencing. He was originally charged with four additional counts counts of violence, including the alleged rapes of two other women, but the jury was deadlocked on those counts during his trial.

Da Silva was arrested in 2009 following an LAPD investigation into several of his former student’s claims of rape over a six year period between 2003 and 2008. Four students, between the ages of 20-26 at the time of his arrest, alleged that he loured them into his North Hollywood house for one on one lessons and then raped them in his bedroom.

The 43-year-old pleaded not guilty in 2011 and claimed that the women all knew each other and were attempting to extort money from him. However, an LAPD officer told the Huffington Post in 2009, “these four women don’t know each other at all, yet their reports read basically the same,” the detective said. “We’re almost sure there are probably other victims out there and we hope they’ll come forward,” he said.

Along with doing hard time, Da Silva has also been ordered to register as a sex offender.