Frank Ocean To Be Sued By The Eagles For Hotel California 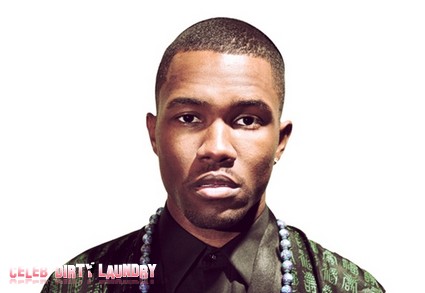 To apologize or not to apologize, that is the question.  It appears as though Frank Ocean is in a little bit of hot water with The Eagles.  Ocean’s song, “American Wedding” off his free mix tape Nostalgia, ULTRA is a reworking of The Eagles 1977 song “Hotel California” and suffice to say, Warner Music Group and Don Henley (the original singer and songwriter) is not pleased and have told the artist he’d be sued if he ever performed the song live again.

Frank took to his tumblr page to ‘express’ his thoughts:   They threatened to sue if I perform it again. I think that’s f%#^n awesome. I guess if I play it at Coachella it’ll cost me a couple hundred racks. If I don’t show up to court, it’ll be a judgment against me & will probably show up on my credit report. Oh well. I try to buy my shit cash anyway. They also asked that I release a statement expressing my admiration for Mr. Henley, along with my assistance pulling it off the web as much as possible. Shit’s weird. Ain’t this guy rich as f–k? Why sue the new guy? I didn’t make a dime off that song. I released it for free. If anything I’m paying homage.

Warner for their part are insisting that Ocean took the whole master track, plus the song’s existing melody and replaced it with his own lyrics.  Uh oh, seems like Frank is in a pickle.  On one hand I think it’s a nice homage to a great song, but on the other hand, stealing from another artist is a faux pas.

While the label has told LA Times that The Eagles and Don Henley haven’t threatened legal action as of yet, they are now considering it.  Ocean’s publicist has had no comment as of yet on the matter.  Stay tuned!