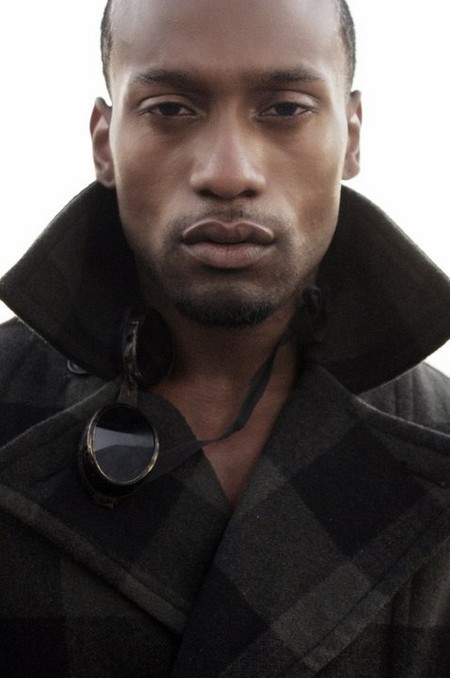 Frank Ocean has publicly opened up about his sexuality and many gossipmonger’s fingers were pointing to people as diverse as Kanye West and Pharrell Williams as his coming of age sweetheart. He has received widespread support from both the entertainment industry and his fans. New reports by MTO show his boyfriend as a very famous ex male model. Celeb Dirty Laundry did some digging and some whispering to find out more about this love story.

According to MTO, the model’s name is Jai Gutierrez and after some Google digging, we came up with rather racy male model poses by Jai. His modeling page on modelmayhem.com says that he is signed to Legacy Model Management. He says about his career on his page, “Thanks for coming to my page! I am a very experienced model with many credits to my name in this entertainment industry. Im no stranger to hard work what so ever. “Faith with out works is dead.” words that i live by 110%!! I am a very fun, outgoing, and honest person who loves to laugh and have fun. Im blk/ german/ rican, native american. Very passionate about anything i put myself into. Im looking to network with other models spread a lil knowledge on the “game”, photographers who are still passionate about their gift, makeup artist who push themselves, and stylist who likes an edge to their portfolio but still classy.[sic]”

If only Jai knew how to use proper grammar and spelling, we might have omitted his description, but our eyes are actually burning from all of the errors. We hope Jai doesn’t decide to write Frank a love letter, because that confession of attraction and love will be more high school grammar class than Emily Dickinson’s poetry.

A source allegedly told MTO, “I would like to stay anonymous but Frank Oceans love interest [is] a good friend of mine “Jai Gutierrez” ex model now he is an upcoming mogul in the making with a modeling agency, acting career, and music career. Hope this help you all I attached more pics of him as well. [SIC!]” We bet that source is no longer affiliated to Jai. It might be a scorned ex-boyfriend or a fame whore attempting to see his little act on every website on the internet…

We’re happy for Frankie. He deserves a guy who poses with as little as clothing as possible. Hey, if it were up to us, we would have chosen Kanye West as Frank’s BF, but unfortunately Kanye is busy with sweet Kardashian love making while he mutters Taylor Swift’s name under his breath.

We wish you a merry relationship Frank and Jai! May your lives be filled with music, poor grammar and Kanye West tears!