BY Joanna Mazewski on April 3, 2012 | Comments: one comment
Related : Game, Game of Thrones 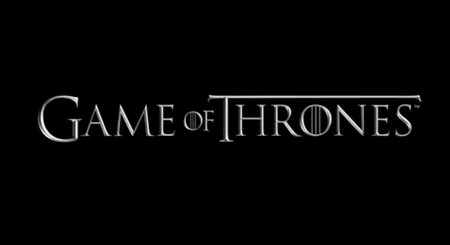 Here’s good news for those of you who are fans of HBO’s medieval fantasy series Game of Thrones. French studio Cyanide is releasing their brand new RPG game which is a video game adaption to Game of Thrones that will be playable on the Xbox 360, PS3 and PC.

The game is based on the world of the popular TV show and the Song of Ice and Fire book series by George R.R. Martin, the video game will reveal a new chapter of the story which was overseen by the author himself. The play can travel through familiar places and meet familiar faces while playing as two former soldiers of Robert’s Rebellion that have gone in different directions. Though they’ve gone their separate paths, they must come together to face their enemies and save the kingdom.

The trailer for the game for those of you who are interested in the game is below.  If you missed the premiere of the second season of Game of Thrones ‘The North Remembers’ we recapped it HERE for you!

The thing is, does this look like it’s going to be what the fans are expecting? To be honest I don’t think so – from what I’ve seen from the trailer, the graphics in the videogame looks somewhat dull… but this is just my opinion.  The game doesn’t look like it’s worth a buy nor is it even close to a pre-order, maybe renting worthy and that’s pretty much it.  The game comes out May 15th, 2012 for Playstation 3, X-Box 360 and PC.

Take a look and let us know what you think!  Will you be buying it?  Sound out in the comments below!