Breaking: Gene Hackman Hit By Car, On The Way To Hospital 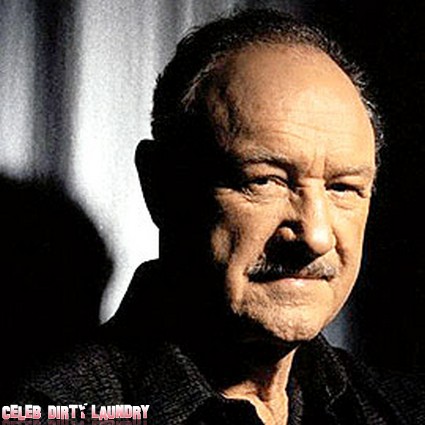 Academy Award winning actor Gene Hackman, 81, was hit by a car today in Florida while riding his bicycle. Gene has been airlifted to a trauma hospital.  Although his injuries are considered serious he is currently in stable condition.

Story is developing and we will update you when more new is available.   Our prayers are with Gene for a speedy recovery.