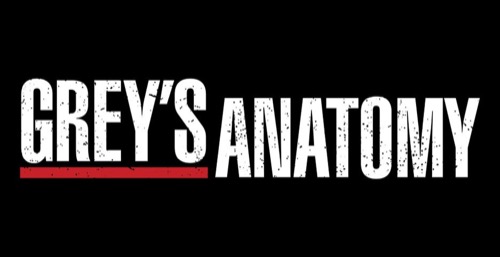 Last night’s episode of Grey’s Anatomy was entitled “Beautiful Doom” and boy did they choose the right title!  It was all about Meredith and Cristina’s similar work paths right now. Both are juggling far more responsibility and with that comes a lot of fallout. Meredith patient last night somewhat resemble the same situation that her sister was in. The woman was trapped beneath several tons of twisted metal from a car wreck and Meredith was able to get her to the hospital in time- unlike with her sister.

Meredith fought tooth and nail for the continued opportunity to provide the care that the woman needed until she finally began to respond to treatment. Dr. Webber had at one point thought that she was too emotionally involved but Meredith pointed out that this case was nothing like what happened with her sister because in this case, all the resources to save a life were right in front of a skilled medical team. If they did their jobs then she had a fighting chance at life.

Cristina also found herself struggling to save a life. Her patient suffered an aneurysm and needed a risky type of heart surgery to survive. Cristina worked hand in hand with the aging Dr. Thomas, who hospital administrators have been gunning for. They believed he was too old to practice medicine and absolutely didn’t want him to oversee the heart procedure. He was warned that if he chose to operate they would likely fire him. He insisted that he was completely competent and said if he was to be fired then he would rather it be for something that he believed in- saving this woman’s life.

While in the OR Dr. Thomas reassured Cristina that she will be one of the greatest surgeons of her generation. He told her how amazed he was by her skillful hands and the heart that motivated her. He then started to stare blankly before falling backwards to the ground. Cristina managed to keep the patient alive and completed the surgery herself.

The episode ended with crushing irony. Both doctors saved their patients but couldn’t save those closest to them. Dr. Thomas was dead just like Meredith’s sister and things wrapped up with Cristina on Meredith’s doorstep in tears.

How will the loss of Dr. Thomas affect Cristina? That will obviously play out over the rest of the season just like we’re watching Meredith try to move on without her sister. We’ll have to keep watching to see how these women come to terms with things.