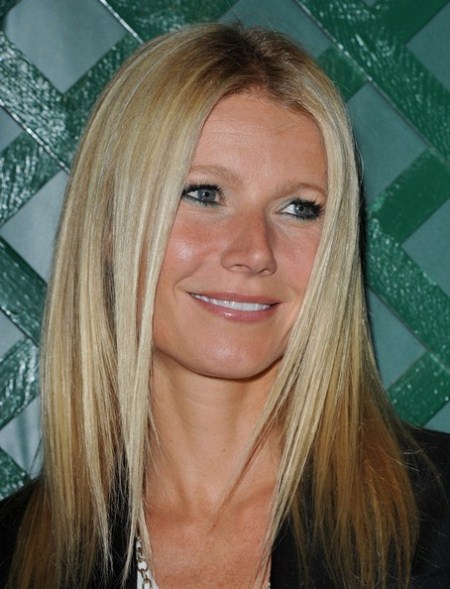 Gwyneth Paltrow was at Jay-z and Kanye West’s concert in Paris last night and according to our source, she tweeted that she was with “N*ggas in Paris.” An obvious reference to the song “N*gga’s in Paris,’” which I think is pretty witty in a certain way.

Now people are probably going to blow this out of proportion and think she’s being insulting using such a racist term, but I just can’t agree to that, in fact it’s stupid. So what, she dropped the “N bomb”, big deal. Rappers say it all the time in their music when referring to one another. This word won’t stop being used if the ones using it the most don’t stop, in almost every rap song the word is just placed so much for no reason, that it kills the song completely. Just because it rhymes easily using word play doesn’t mean you can over use it, be creative and find other words.

So I don’t think Gwyneth is in the wrong whatsoever, people have to calm down. It’s sad seeing how many people are against the word and act like hypocrites; using the word themselves and getting angry when someone of a different race does.

Kill the word yourself and then we’ll join in and kill it off, no one says things such as “nifty” anymore because we’ve killed the word and killing words takes team effort.