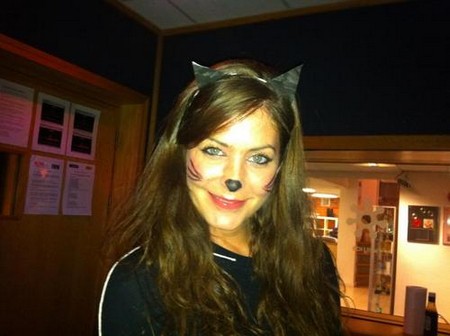 Harry Styles, from One Direction, decided that having an affair with a married woman almost twice his age was a smart idea. According to our source, it all started with a 32 year old woman named Lucy Horobin, a DJ on a radio show. Harry flirted with her constantly and their fling almost destroyed her marriage.

Here’s the full story; “Harry’s got a record for pulling some of the most beautiful women in showbiz and couldn’t resist Lucy’s beautiful looks. He found her really witty and very sexy. Lucy was going through a rocky patch with her husband. After only a year of marriage she had doubts over whether she had done the right thing. She had requested taking time out in their relationship and they were virtually leading separate lives. Harry just happened to be in the right place at the right time. He charmed his way into her life and brought a little bit of excitement with him.”

During one of Harry and Lucy’s intimate encounters at the Manchester together, Lucy’s friend said “She knows she shouldn’t admit it but said the sex was amazing. He knew exactly what he was doing despite the fact he was only 17.”

We all make mistakes and hopefully learn from them, but this was completely stupid on Lucy’s part, I can’t imagine how bad her husband must have felt after hearing about this fling between the two; a 17 year old boy who looks like an idiot was able to sleep with his wife, his confidence must have been instantly destroyed.

The short fling only lasted three months and Harry didn’t learn a single thing from it because not long after, he was on a show called Xtra Factor where he did the exact same thing and flirted with a woman named Caroline live on air and it wasn’t long before they were in a relationship. But when news got out about this particular fling, Caroline received tons of death threats from Harry’s fans saying she was too old for him, they split.

Lucy’s friend commented on this relationship, “When Lucy saw the reaction to Caroline she was horrified. Like Caroline, she too, is much older than Harry. But Lucy thinks she’ll get even more flack than Caroline because she already has a man of her own.” 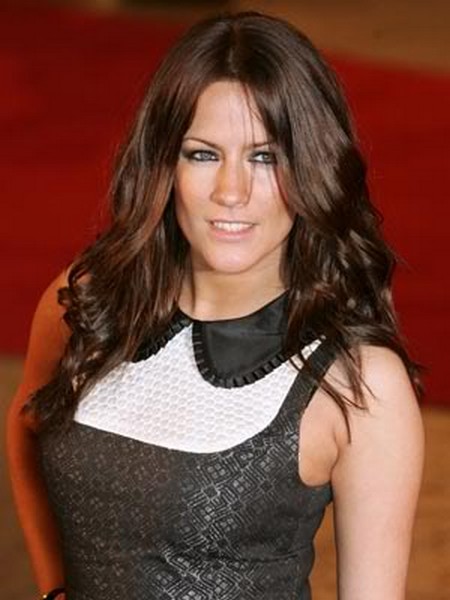 These two women are disgusting and clearly desperate for attention. Just because a boy flirted with them didn’t mean they had to have sex with him. It’s a good thing for these women that the age of consent in the UK is 16; otherwise they would have had bigger problems than just Harry’s fans sending them death threats!