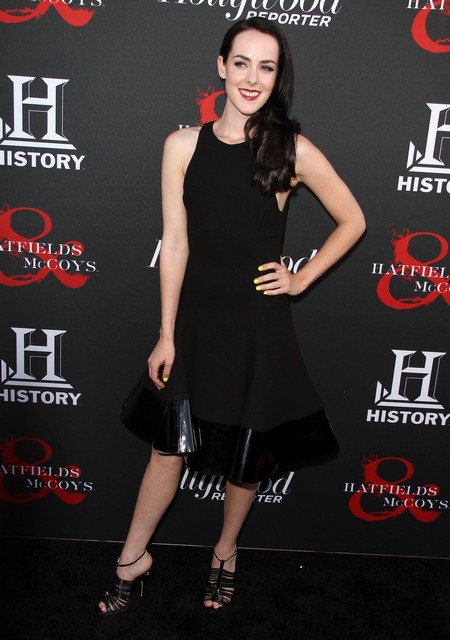 It’s official! Jena Malone has been cast in the next Hunger Games film, according to the Hollywood Reporter. She has been offered the role of Johanna Mason, a tribute from District 7 who, along with Jennifer Lawrence’s Katniss Everdeen, attempts to fight against the Capitol who force young adults to fight to the death in a man-made arena.

For those of you who might not be familiar with Jena, one of her more recent known films was Sucker Punch, however her success in films dates back way further as she has accumulated quite an impressive resume.  Remember the little girl who played Jodie Foster in Contact? Yep, that’s her all right. One of my most favorite roles however was her character Carine, sister to Emile Hirsch in Into The Wild.

Author Suzanne Collins bases the movies on her bestselling novels, and Jena has signed on for both sequels.  Her character is first introduced in Catching Fire, where her first appearance is of her stripping off her costume in attempt to make Katniss uncomfortable.  Not an easy introduction for Jena to say the least, however the bulk of her character comes through in the final book, Mockingjay, where she aligns with past tribute winners in the arena.

The movie is set to begin shooting sometime this September – for me this is just not soon enough!  I want the sequel a.s.a.p. – however all good things must wait.  Speaking of waiting, the next big casting decision will be that for Finnick Odair, a tribute from District 4 who plays a key role in the sequel. There have been many names thrown around but nothing concrete yet!